The best memories! Eric Roberts had nothing but kind words about working alongside Meghan Markle on the set of Suits before she began her royal journey.

The former duchess, 38, joined the USA series in July 2011 and portrayed hardworking paralegal Rachel Zane until the show’s seventh season in late 2017. Shortly after she left the legal drama, she made her first public appearance with now-husband Prince Harry at the 2017 Invictus Games in Toronto. The couple tied the knot at St George’s Chapel in May 2019 and announced that they would be stepping down from their roles as senior royals the following January. Despite her rocky royal path, Roberts applauded his former costar’s journey. 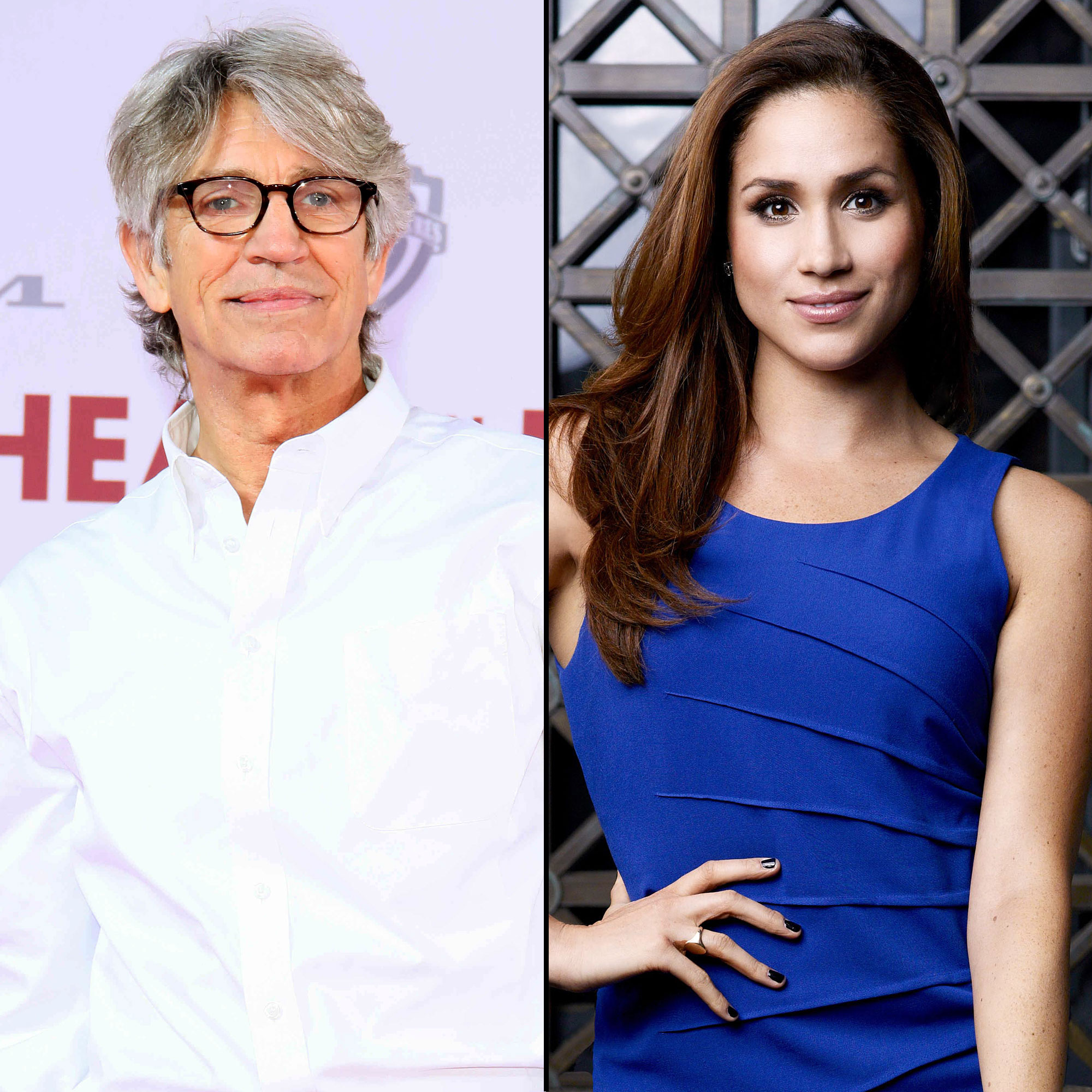 The Northwestern grad and the prince, 35, settled down in Los Angeles earlier this year after briefly making a home for themselves and their 12-month-old son, Archie, in Canada. While sheltering in place during the coronavirus pandemic, the family of three has been living in Tyler Perry‘s expansive mansion.

As they continue to adjust to their lives outside of the royal family, the pair have been keeping themselves busy with new charity ventures and by volunteering in their local community. Though they’ve left their senior royal positions behind them, the couple can’t escape the spotlight — or the controversies that come with it.

“That poor woman is in the eye of the storm. My media eye is a glance compared to her bright white glare media. Never will a day pass when she can relax anywhere but in her room with her husband,” Roberts said. “To carry it with dignity and with consistency and with kindness are going to make her a legend. And I think she’s going to pull it off, because she’s a cool chick, and she’s got a cool husband. … They seem organically, thoroughly happy and hopefully people will be kind to them.”

With reporting by Marc Lupo