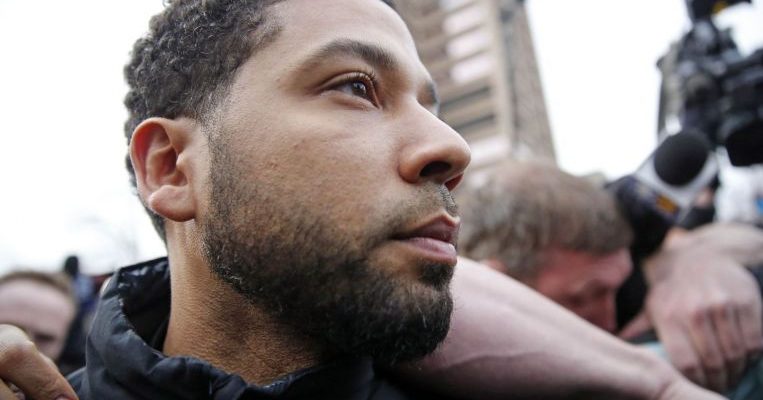 CHICAGO (REUTERS) – A grand jury in Chicago has returned a 16-count felony indictment against television actor Jussie Smollett, accusing him of filing a false police report of being the victim of a hate-crime assault, local media reported on Friday (March 8), citing court records.

Smollett, who is black and openly gay and plays a gay character on the Fox network hip-hop drama Empire, was previously charged in a criminal complaint with lying to police about a supposed racist and homophobic attack on Jan 29 by supporters of President Donald Trump.

(This story is developing)