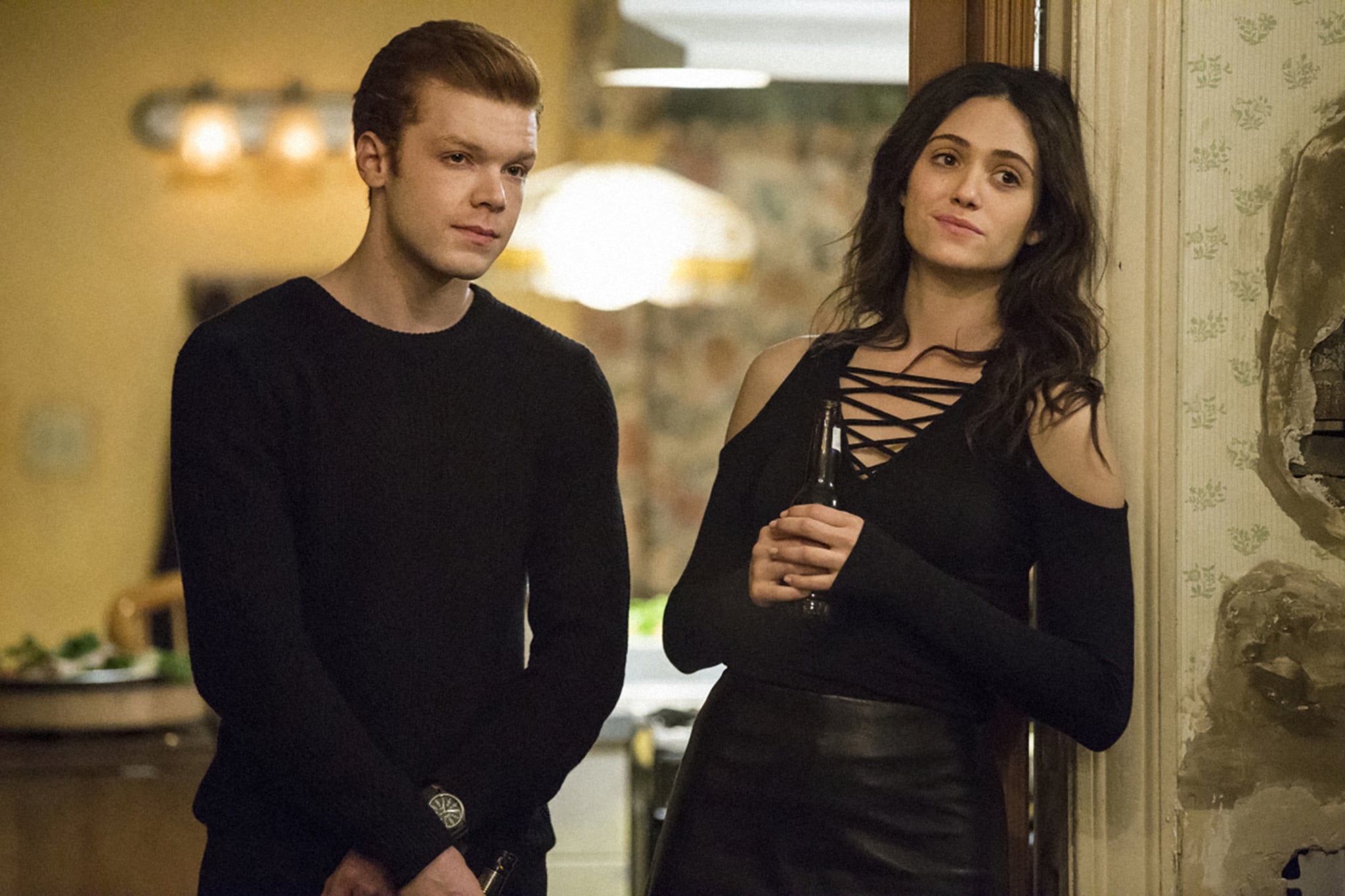 Emmy Rossum shared some words of support for her former Shameless cast and crew on Monday, following the announcement that season 11 would be its last. “Just learned about SHAMELESS on Twitter! Eleven seasons is ten more than most shows get! Bravo to an incredible run for a wonderful cast and crew,” the 33-year-old actress tweeted.

Rossum left the series last year during the ninth season, with a beautiful ode to her character Fiona Gallagher. It’s no surprise she had words of love for her Shameless family, given how close they were while filming. There’s no expectation yet that she’ll reprise her role, but we can always wish. Seems only right that Fiona returns to the South Side for old times’ sake.