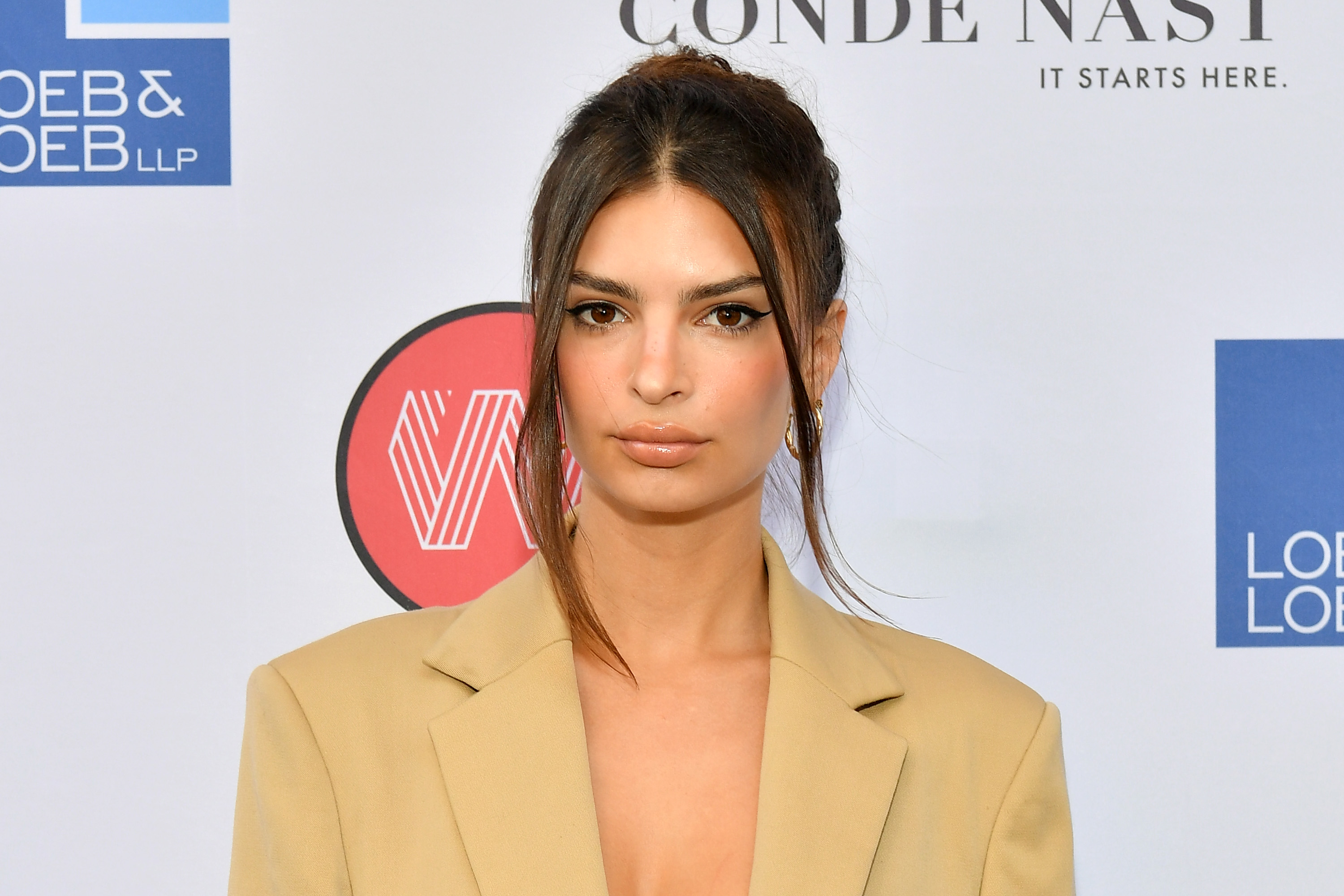 Emily Ratajkowski has called out the public reaction towards Amber Heard and Olivia Wilde on social media.

The supermodel has been vocal in her defense of Amber throughout her highly-publicized defamation trial against ex-husband Johnny Depp earlier this year.

In a new interview, she suggested that the Aquaman actress and the Don’t Worry Darling director – who attracted outrage from many during the promotional trail of her psychological thriller – had been ‘put in boxes’, as though they are ‘monsters or witches’.

Reflecting on this, the 31-year-old explained that she felt ‘very protective’ over other women in the public eye.

‘I’m in a place where, from my life experiences, what feels affirming and makes sense is really believing and forgiving women,’ she said in a new interview with Elle UK. ‘I remember, in the #MeToo movement, there was this “Believe Women” slogan and it was really controversial.

‘But that’s where I am. It’s driven me to a place of deep forgiveness and empathy with other women.

‘There’s nuance to it, but when you see the way that the whole world reacts to women, it’s really hard not to want to go to an extreme side of it. I feel very protective.’

Emily used her huge platform on social media to publicly support Amber during the case, and stood by the Hollywood star once again in a recent TikTok.

She wasn’t the only famous face to do so, with Julia Fox also speaking out in support.

During the latest episode of Emily’s High Low podcast – in which the Uncut Gems actress was a guest – talk turned to why they both decided to use the spotlight to reach out.

‘I want talk to you about standing up for Amber Heard because I just thought that was really incredible…,’ the host said.

‘I did have to say something, because if it could happen to Amber Heard, who is a white, blonde, beautiful, successful actress – because people say that she had no career before, but she did – none of us are safe,’ Julia replied.

‘For me, I always see things bigger picture. I never really harp on small details. I look at, “What does this mean for the collective”.

‘With that, and Roe v Wade being overturned, and what’s happening over in Afghanistan, I just felt compelled to say something.

‘Like, “You guys are making comments but you don’t realize that this is going to damage [women].” All of the women in the world are going to suffer from this.’