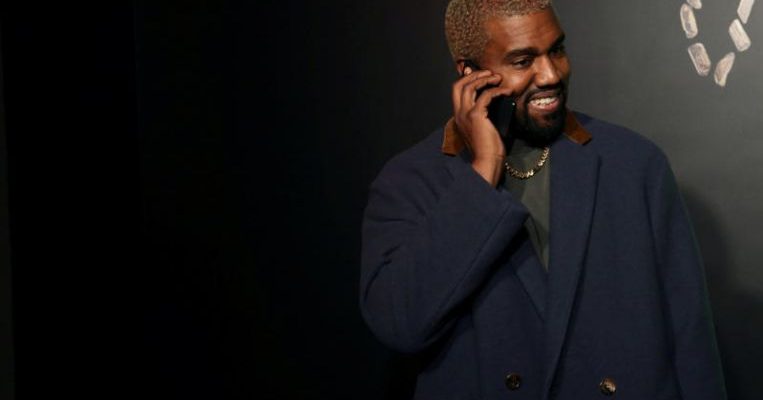 The complaint was filed in Manhattan federal court six days after an unredacted version of West’s own lawsuit in California was made public.

West accused EMI of trying to bind him to a potential lifetime of “servitude” under a lopsided contract that he said became unenforceable on Oct 1, 2010, and even forbade him from deciding when to “retire as a songwriter.”

EMI, however, accused West of a “flagrant attempt to forum shop” to try to benefit from a California state law declaring personal services contracts unenforceable after seven years.

The New York-based affiliate of Sony Corp said West’s publishing agreement is not such a contract, and required that any disputes be resolved in New York, whose law “strictly prohibits such gamesmanship.”

EMI also said the agreement has been amended or extended seven times, most recently in 2014, and generated tens of millions of dollars of advance payments alone for West.

Lawyers for West did not immediately respond to requests for comment.

EMI wants a judge to declare the 2003 agreement valid and stop West from suing in California.

West wants to assume EMI’s ownership stake over songs he delivered on or after Oct 1, 2010, and recoup money that EMI made during the last four years on those songs.

He had sued EMI on Jan 25 in a California state court. The case later moved to federal court. 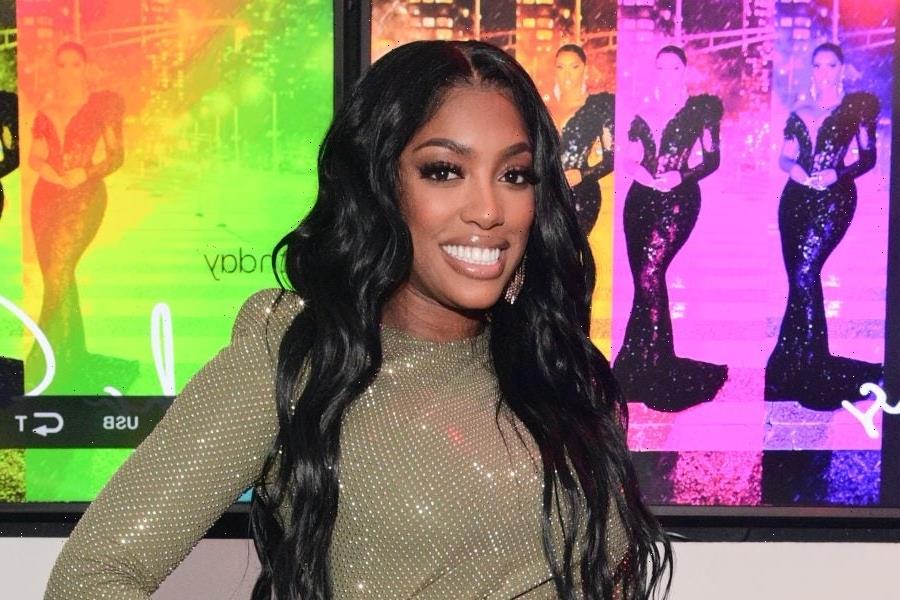 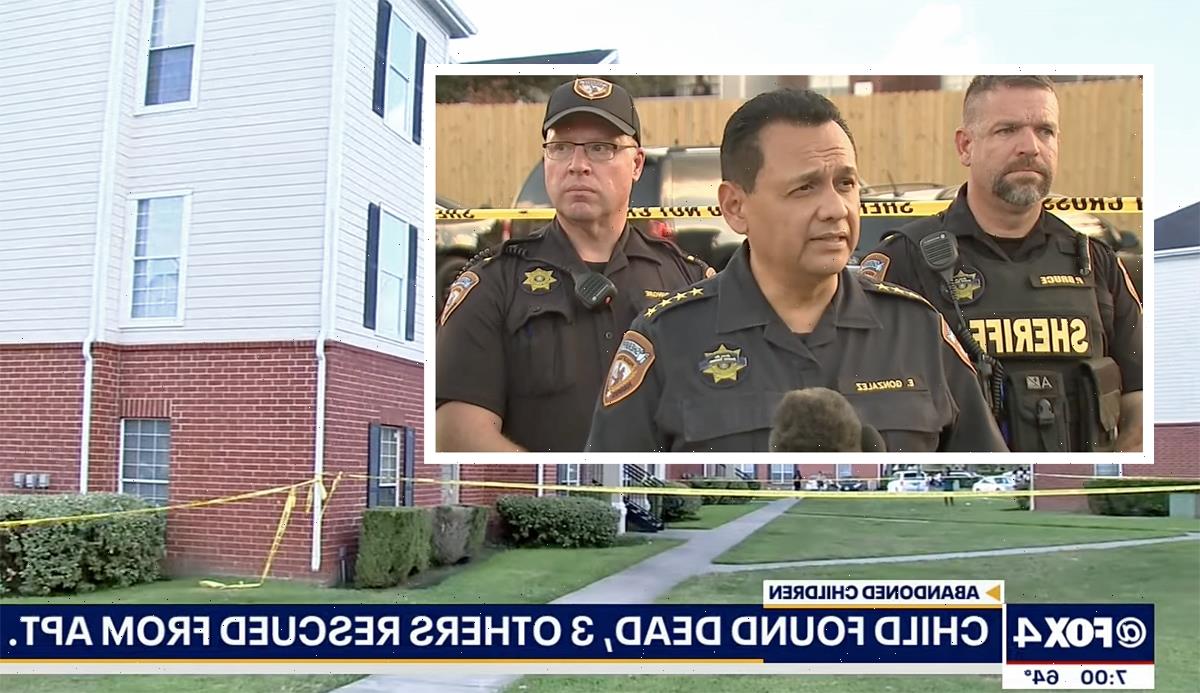