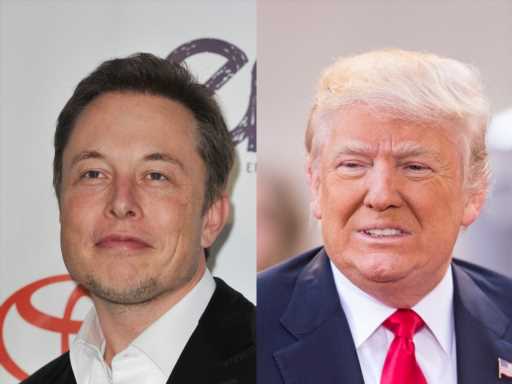 It’s been a wild ride for Twitter users over the past week as Elon Musk bought the social media platform for a whopping $44 billion and will serve as the company’s CEO aka “Chief Twit.” While conservatives and liberals debate the merits of the entrepreneur taking over Twitter, there is one question many people want the answer to: Will Donald Trump be allowed back on the platform?

Since Musk loves a good soundbite, he’s keeping everyone guessing so far and is enjoying the publicity he is receiving over the Donald Trump issue. On Monday, he tweeted, “If I had a dollar for every time someone asked me if Trump is coming back on this platform, Twitter would be minting money!” Of course, the conservative base is hoping Musk will follow through with his “right to free speech” initiative and welcome the former president back. On the flip side, progressives, especially celebrities, are quitting the platform in droves because they are concerned about Musk’s policies.

Donald Trump was removed from the platform in wake of the Jan. 6, 2021, insurrection on the Capitol. Twitter Inc. wrote on their company blog, “After close review of recent Tweets from the @realDonaldTrump account and the context around them — specifically how they are being received and interpreted on and off Twitter — we have permanently suspended the account due to the risk of further incitement of violence.”

While Musk may want Donald Trump back, things aren’t so simple anymore because he has an obligation to his own social media platform, Truth Social. It’s complicated because the former president must “wait for six hours before reposting his messages from social media platform Truth Social on other platforms,” via a regulatory filing obtained by Reuters. That doesn’t make Donald Trump’s message on Twitter all that special if he has a waiting period, so the Twitter ship may have sailed — and Musk will have to navigate his new venture without him.

Before you go, click here to see all of Elon Musk’s family members, exes, and children below. 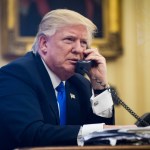 
Donald Trump's Lawyers Reportedly Accept Jan. 6 Subpoena as Committee Tries to Get His Side of the Story