The show’s star talked about hopping behind the camera for three episodes this season, including this week’s, and about the scenes that made her cry while doing it. 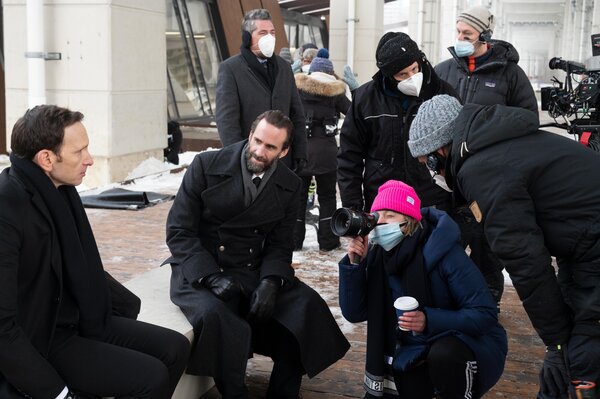 This interview contains spoilers through Episode 9 of Season 4 of “The Handmaid’s Tale.”

Elisabeth Moss was already the star and an executive producer on “The Handmaid’s Tale.” But this season, she also became a director, helming three episodes that display a flair for visual language. (The last of them, Episode 9, debuted Wednesday on Hulu.)