In the new ESPN documentary D. Wade: Life Unexpected, NBA star Dwyane Wade opens up about the most unexpected parts of his own life. Not (just) his stunning ascent in the world of pro basketball, but about his family with wife Gabrielle Union, and kids Zaire, Zaya, Xavier, Dahveon, and Kaavia. From the moment he became a father, Wade was intent on being the best, most present father he could be. With two kids from his first marriage, an adopted nephew, and another son born a few months before his and Union’s wedding, Wade’s family didn’t look exactly how he’d expected — but he’s learned that there’s no “one way” to have a family.

Wade has two children from his first marriage with high school sweetheart Siohvaughn Funches: Zaire and Zaya. They divorced in 2007, and Wade won full custody of both children, as well as his nephew Dahveon Morris, in 2011. Meanwhile, Wade had started dating Union — they met in 2008, but he says it wasn’t until 2010 that their relationship grew serious.

From January to April of 2013, the couple took a break, citing “distance and scheduling.” When they reunited that spring, Wade had a confession to make: he had gotten Basketball Wives star Aja Metoyer pregnant.

“I couldn’t sleep. I wasn’t eating. When you hold something in that you know is going to come out and you have this information and you know it’s gonna f**k somebody’s life up, that you care about, that you love, if it don’t hurt you, then you’re not human,” Wade said. “It’s very sensitive because I’m going to raise Xavier and that’s an ongoing thing that I’m going to have to deal with for the rest of my life of how to be in his life. So for me, being in the middle of this situation, I’ve always tried to be very sensitive and I still fall short.”

Metoyer gave birth to their son Xavier that November. That same year, Wade wanted to propose to Union. He had Zaire, Zaya, and Dahveon hold up a sign that said “will you marry us?” He explains why: “She wasn’t just marrying me, she was marrying all of this baggage…We’re all coming.”

Wade and Union married in August 2014. “When Gab and I first got together, she didn’t really want kids,” he says. “But I think once we saw that we can parent together with my kids, we both felt like it would be cool to have one from scratch.”

@zaire thinks I dont remember he owes me money. You ain't slick homie. Run me my money.

For years, he and Union tried to conceive. But after facing multiple miscarriages, they decided to use a surrogate instead, a choice that both he and Union acknowledge took them by surprise. “I’m watching my wife go through a lot physically…It became a point where it was like, ‘Oh wait, now I may lose you in the process.’”

“My immediate thing was even if I go through with getting a surrogate, I don’t get to be, like, a ‘real mom,’” Union added. “It took a long time to be like, ‘Let’s go for it. Let’s try.’”

Union and Wade welcomed daughter Kaavia in November 2018, and their family has never been stronger than it is today. Both parents have recently come forward with their strong support for daughter Zaya coming out as transgender — and seeing Wade talk about the choices he’s made for his children throughout his life, it’s not at all surprising that he’s embraced Zaya with open arms.

“There’s not only one way to have your family,” Wade explains. Wade, Union, and all their kids are a beautiful example of exactly that.

Click here to see more celebrities who had kids via surrogate. 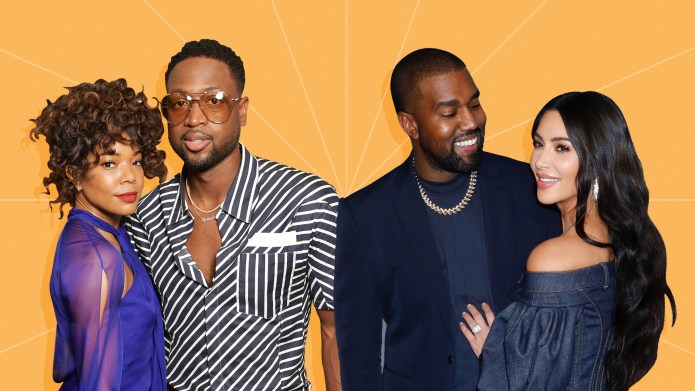 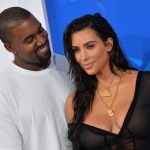 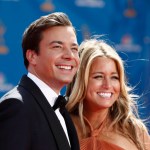 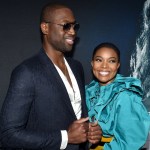 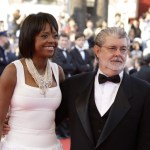