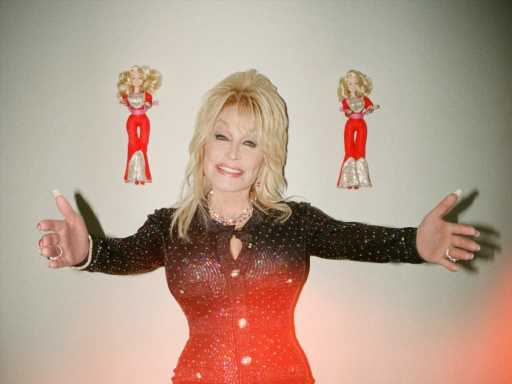 After more than 50 years in the business, Dolly Parton can still surprise us. The longtime country music phenom has played some of the biggest stages in the country, collected some impressive hardware (hello, 10 Grammy Awards!), and still remained as down-to-earth as ever. But after all of these decades in the limelight, Parton still has some anecdotes from her life that we’ve hardly, if ever, heard — including how the singer never knew that Johnny Cash, who would become a good friend, was struggling with drug addiction as his career was taking off.

“I love boys. I still do. In the early days, I had a big crush on Johnny Cash,” Parton shared during her interview with W Magazine for their Volume 5 The Originals issue, out October 19th. Parton was introduced to Cash at the Grand Ole Opry when she was just 13 years old and credits him as one of the first artists to tell to go with her instincts as her career began to take shape. 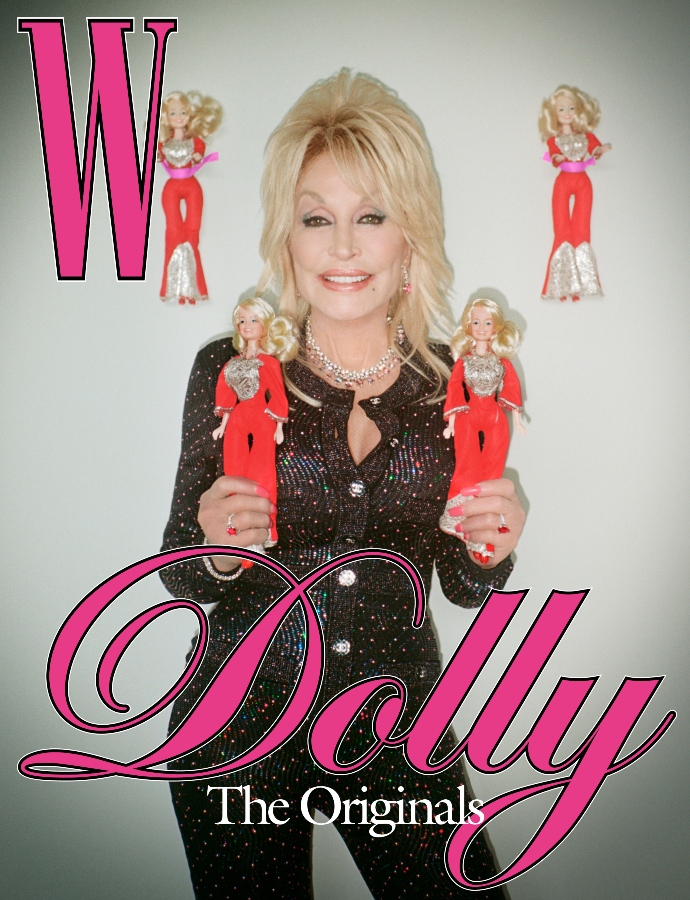 But aside from the career path that would make her an indomitable star, Parton confessed she had some other things on her 13-year-old mind. “He was young and skinny, and he just had that magnetism,” she said of the late singer. “The way he moved around — you know, so sexy. I found out later he was just having withdrawals from drugs, but it still touched me. He was so, so sexy.”

To be totally fair to Parton, she was only 13 years old when she became innocently enamored with Cash, who at the time would have been roughly 27 years old. Though the anecdote might seem inconsequential, it really does speak to what an impression and influence Cash must’ve had on a teenage Dolly Parton. And after all this time both Parton and Cash are still regarded as two of the most influential country artists out there — not bad for your first crush.

Before you go, click here to see our favorite country music couples.