Madonna. Cher. Prince. And now — Harry? The artist formerly known as Prince Harry is now requesting that the “Prince” be dropped from his name, and that we all call him “Harry” in this new, post-Megxit phase of life. All of this has led us to a startling realization: We have absolutely no idea what Not-Prince Harry’s last name is.

We found out about Harry’s new name from The Daily Mail‘s Rebecca English, who tweeted a video from the Travalyst summit in Edinburgh. Host Ayesha Hazarika is heard introducing the formerly royal Harry: “He’s made it clear that we are all just to call him Harry. So ladies and gentlemen, please give a big, warm, Scottish welcome to Harry.”

So, if no one knows his last name, are we actually all going to just call him “Harry”? Honestly, it wouldn’t be the worst thing. As the UK press has so insistently reminded us over the past few years, Meghan has her roots in Hollywood, and with a new voice-over deal with Disney, it’s more than a little likely that this couple will take up residence part-time in California. We could definitely see not-royal Harry embracing his weirdest instincts, becoming a stay-at-home dad with a surfing hobby, and refusing to take on any last name at all.

But say we do have to use a last name: what would that be? Harry was born with the name Henry Charles Albert David — but Charles, Albert, and David are all middle names. As a prince, he was never given an official last name, but he has used the last name “Wales” in the army, so he might use that again going forward. He could also use the same last name that Archie has (“Mountbatten-Windsor”), which is a combination of Prince Philip and Queen Elizabeth’s family names.

If nothing else, this “just Harry” announcement tells us ex-Prince Harry isn’t just adjusting well to his new life — he’s absolutely loving it. Maybe Harry was really and truly sick of being a royal; maybe he never liked it to begin with. Either way, we have a feeling the new Harry is just getting starting.

Click here to see the most romantic photos of Harry and Meghan. 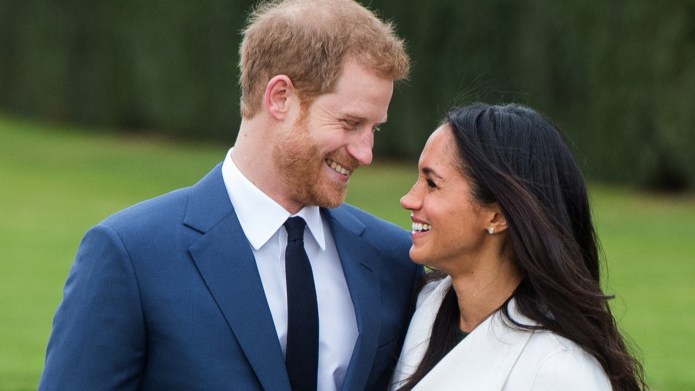 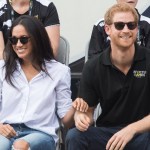 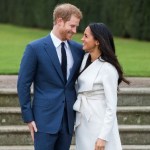 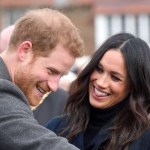 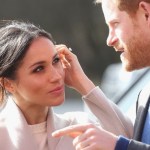