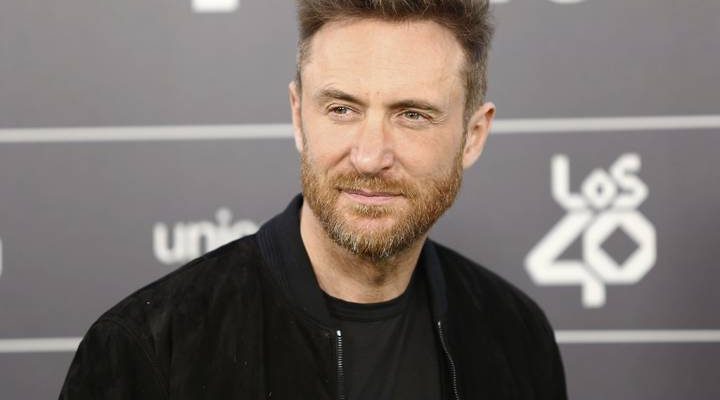 French record producer and DJ, David Guetta, came under fire on Saturday after a number of videos surfaced from his performance in Riyadh.

The 51-year-old remixed a number of patriotic Saudi Arabian songs with hopes to endear his fans.

Guetta was performing as part of the Formula E (professional electronic auto-racing) event, in which a number of other artists, including The Black Eyed Peas, OneRepublic and Enrique Iglesias played as well.

Following the gig, Guetta was called out by human rights activists over social media for his “ignorance” and not knowing the meaning behind the music he played — a series of pro-regime songs about the widely unpopular King of Saudi Arabia, Salman bin Abdulaziz Al Saud.

The event was organized to host the debut races of the fifth Formula E championship. The festival came as a huge social development in Saudi Arabia, allowing music and sports lovers of all genders to unite, have fun and let loose.

While it was a major foot forward in progression for the nation, many, including Bahraini rights activist, Maryam al-Khawaja, were not impressed with Guetta’s “oblivious” actions.

“It’s disgusting that David Guetta is playing songs praising the king while leading human rights defenders are in prison,” she wrote on Twitter.

“We even have reports that the women human rights defenders have been subjected to torture,” she added.

While many were disappointed, others were positive to even have the opportunity to attend a music festival. The celebration left much of Riyadh in an online divide.

“I never thought David Guetta would play in Riyadh,” wrote a journalist. “It’s hard to overstate the pace of social change in Saudi Arabia.”

As of this writing, neither Guetta or his publicists have commented on the matter.