Pour one out for the “Princess Protection Program,” because Demi Lovato and Selena Gomez’s friendship is no more.

The former BFFs rose through the Disney Channel ranks together after meeting when they were 7 years old, but their friendship has hit more than a few bumps since then.

Blame an alleged Taylor Swift-sized wedge, busy schedules, tabloid rumors and social media pettiness for the initial dissolution of the duo. But the two seemed to be getting back on track in recent years, especially after Lovato’s near-fatal overdose and hospitalization.

Looks and social media shoutouts can be deceiving, however, as Lovato is now revealing that she is “not friends” with Gomez anymore. The “I Love Me” singer even threw some shade her former bestie’s way over Gomez’s praising her Grammys comeback performance on Instagram.

“When you grow up with somebody, you’re always going to have love for them. But I’m not friends with her, so it felt …” Lovato told Harper’s Bazaar in the magazine’s May cover story, referring to Gomez’s tribute. She cut herself off before finishing the sentence.

She added: “I will always have love for her, and I wish everybody nothing but the best.” 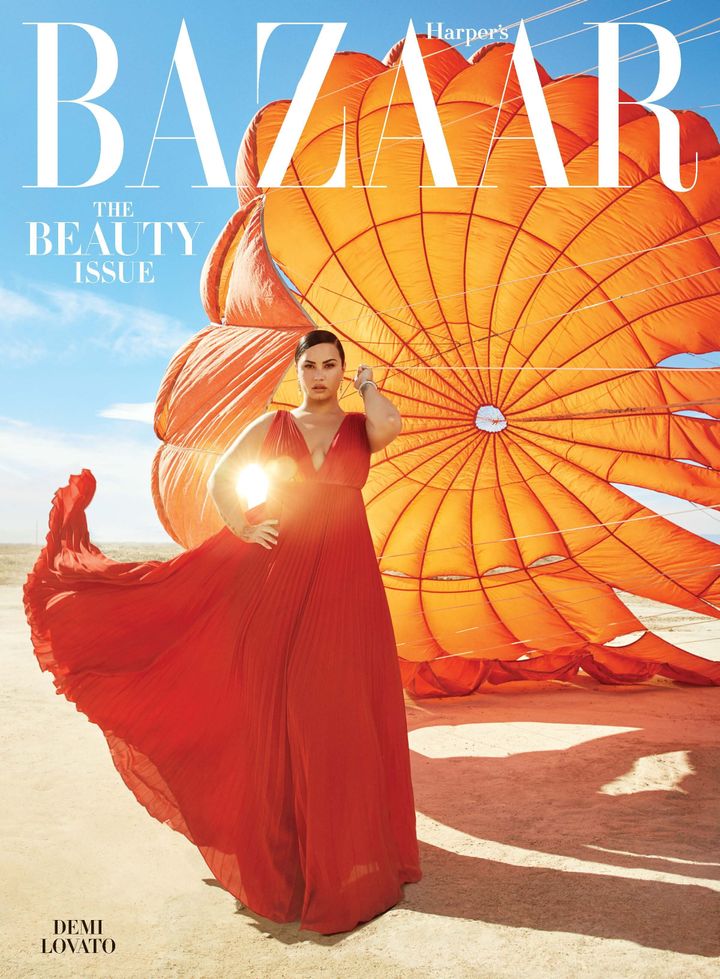 Lovato made a triumphant return to the Grammys stage earlier this year for her first performance since her hospitalization. She debuted her single “Anyone” about feeling isolated during her struggle with substance abuse.

She broke down in tears during the show and earned a standing ovation from the crowd.

Gomez was not in attendance. But she did offer support on social media, writing: “I wish there were words to describe how beautiful, inspirational, and DESERVED this moment was. Demi, I’m so happy for you. Thank you for your courage and bravery.”

That’s apparently what put the nail in their friendship coffin.

Gomez revealed that she’d “reached out personally” to Lovato after her overdose, but didn’t want to “do a public thing.”

Elsewhere in Lovato’s Harper’s Bazaar interview, she gave a status update on her other Disney-connected relationships.

While she’s no longer in contact with her one-time “Camp Rock” co-stars, The Jonas Brothers, she’s still close with Miley Cyrus, who recently interviewed Lovato for her Instagram Live series, “Bright Minded.”

“I talk to Miley [Cyrus],” Lovato told the outlet.“She’s awesome, and I love her to death and always will, always have. But I think she’s kind of the only one from that era that I still stay in touch with.”