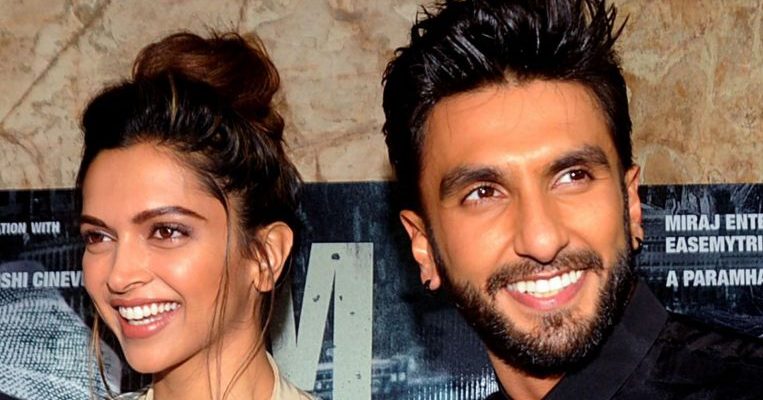 The couple got married in a private ceremony at Lake Como on Wednesday (Nov 14), according to the Press Trust of India news agency.

The pair have yet to comment or release pictures from the event which was closed to the media.

Padukone, 32, and Singh 33, announced last month that their wedding would take place on Nov 14 and 15.

They reportedly started dating in 2013 but had kept details of their relationship largely out of the public eye.

The newlyweds have shared the silver screen together, including a controversial Bollywood epic earlier this year that sparked violent protests in northern India.

Padukone played a legendary Hindu queen and Singh a mediaeval Muslim ruler in the flick, which angered hardliners, some of whom burned down film sets and made threats towards the two stars.

Indian superstar Priyanka Chopra and American singer Nick Jonas are due to get married in India early next month.