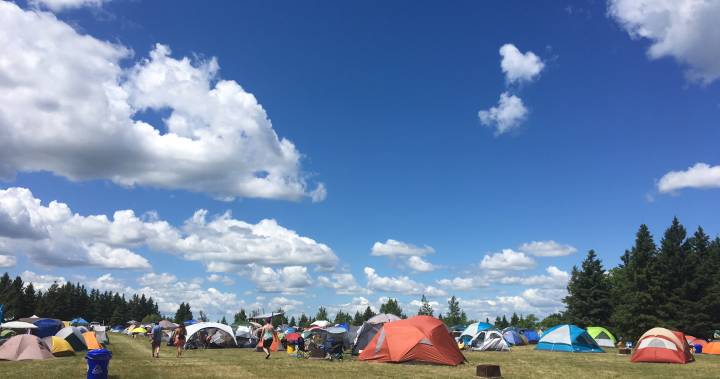 The lineup is out and the countdown is on to this year’s Winnipeg Folk Festival.

American alternative band Death Cab for Cutie will headline this year’s festival, happening from July 11 to 14 at Birds Hill Park.

The Washington state-based band has released nine albums and has been nominated for eight Grammy Awards.

Other notable acts include Grammy-winning American singer Jason Mraz, as well as Canadian rock acts Half Moon Run and The Sheepdogs.

Tickets are now on sale and for the full lineup, visit winnipegfolkfestival.ca.