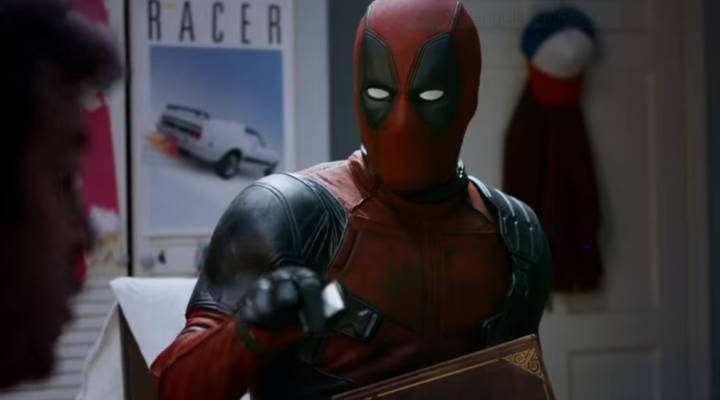 After a few seconds of silence, Savage begins to sing the lyrics of what is arguably a decent Nickelback song, How You Remind Me.

The pair then begin to sing the 2001 hit, as they headbang to close out the trailer.

The movie hits theatres Dec. 12, and $1 of every ticket sold in the U.S. will be donated to the F**k Cancer organization.