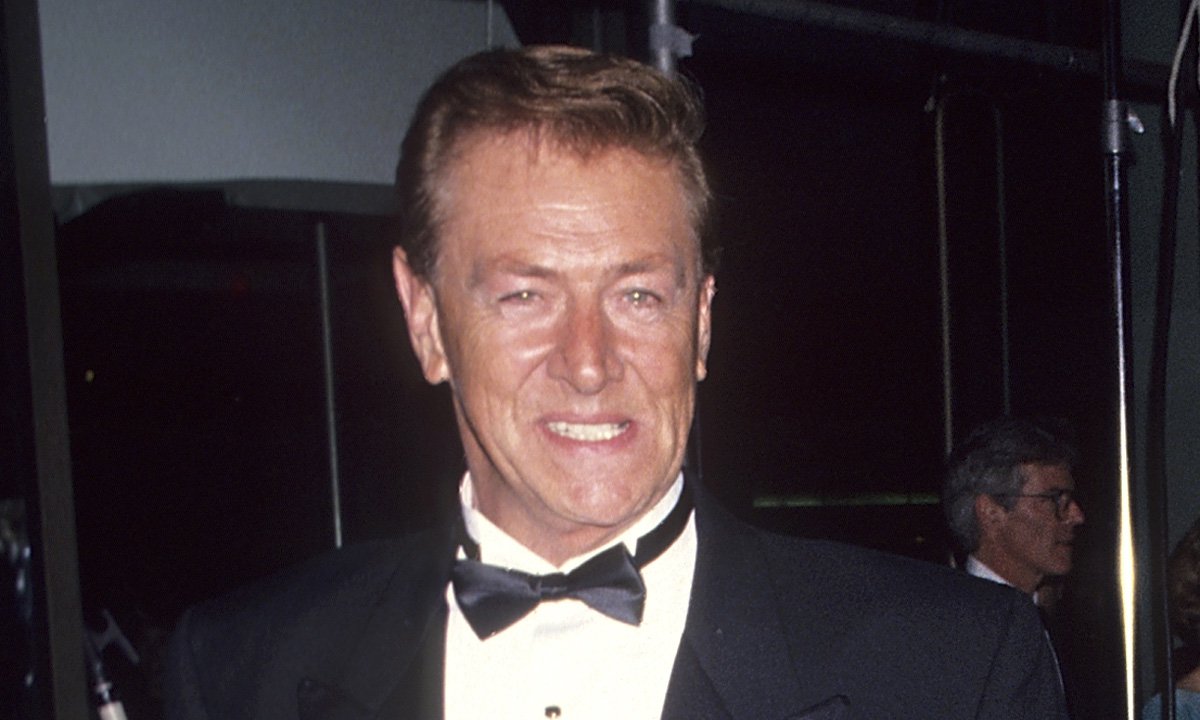 Days Of Our Lives and The Young and the Restless star Quinn Redeker has died aged 86, his family has confirmed.

The prolific TV actor, whose career in the business spanned more than five decades, died in Los Angeles before Christmas on December 20.

Redeker was best known for his portrayal of Alex Marshall on the NBC sitcom Days of Our Lives, in which he appeared from 1979 to 1987.

He was twice nominated for an Emmy Award for outstanding supporting actor in a drama series for his role in the soap opera, which has featured the likes of Lisa Rinna, LeAnn Rimes, and Betty White over the years.

Redeker was a two-time winner at the Soap Opera Digest Awards, taking the 1983 soapy award for best villain for his role.

The late actor is also credited with starring in over 200 episodes of the CBS show The Young and the Restless as Rex Sterling.

Michael Damian Weir, who starred alongside Redeker in The Young and the Restless, was among those paying tribute.

‘Dearest friend, I am so saddened to hear the news of wonderful Quinn Redeker’s passing,’ he tweeted.

‘What a wonderful soul and fabulous talent. He will be missed greatly.’

Actor David Pressman, the son of Days Of Our Lives actress Svetlana Nikolaevna, said: ‘RIP Quinn Redeker. He and my mom were a hot and heavy couple on Days Of Our Lives. And yeah, she was a nun.’

Redeker is survived by his children Brennen, Arianne, Glaen, and Quinn Jr., and two grandchildren.