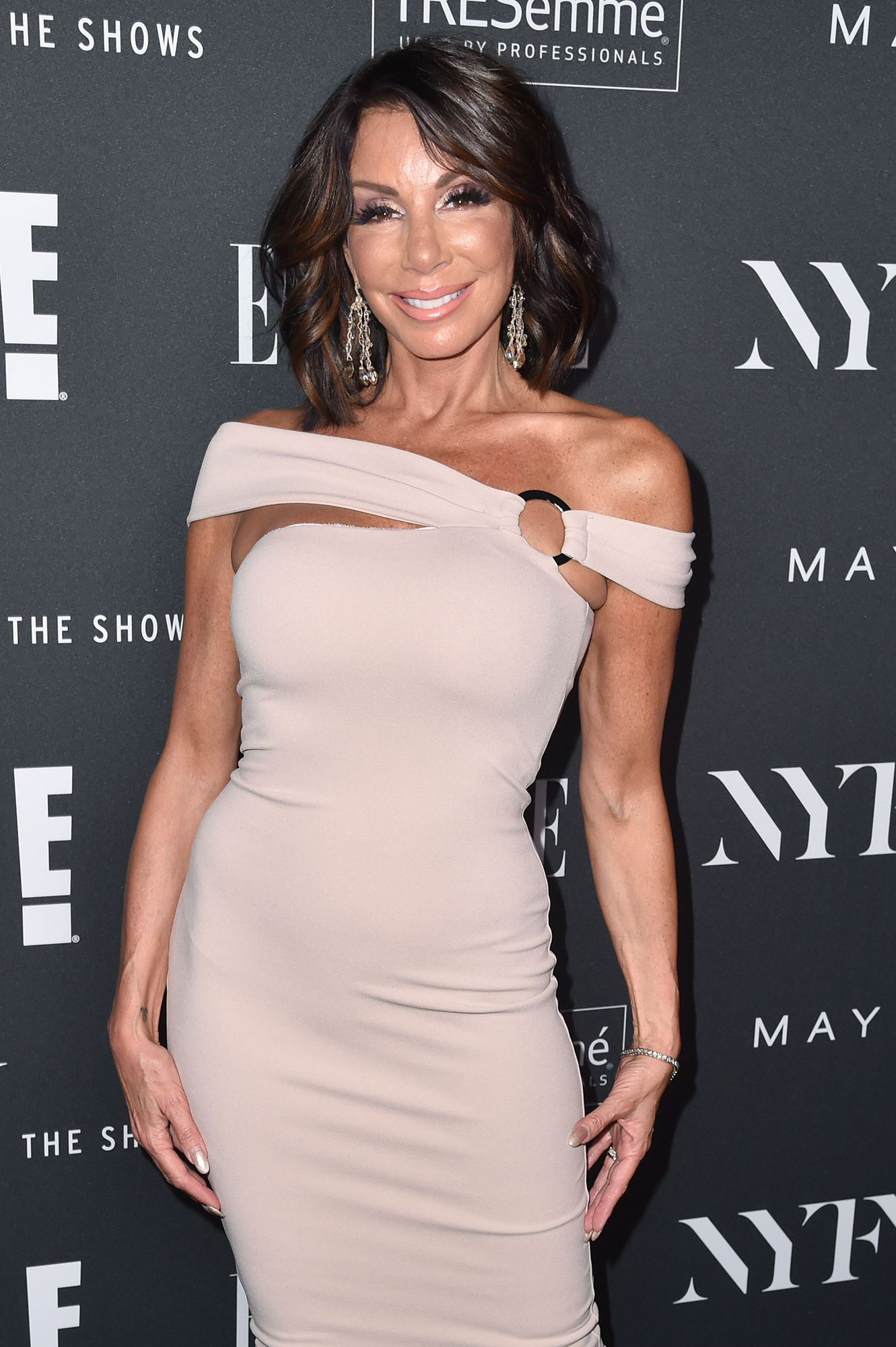 Making a statement. Danielle Staub declared she will “never” return to The Real Housewives of New Jersey again after season 10.

“I will be never returning as a Housewife again with the Jersey girls,” the 57-year-old reality TV personality told Andy Cohen on Watch What Happens Live With Andy Cohen on Wednesday, January 8. “I have, over the past 12 years and 10 seasons, been a part of this whole franchise and I’ve been very happy to rally and stand on a platform and be here with all of you. But it is time for me to leave and do something that I want to do that makes my heart happy every day.”

The 51-year-old host was shocked by Danielle’s decision, noting he “didn’t expect” her to use the word never. He added: “This is entirely your move.”

Danielle originally starred on RHONJ as a full-time Housewife for seasons 1 and 2. After a falling out with Teresa Giudice, she exited before season 3. When the two women made up in 2016, Danielle returned in a “friend” role for seasons 8, 9 and 10. During the January 1 episode, the Famous Food alum got physical with costar Margaret Josephs. Teresa stood by Danielle after the incident.

“I’m a grown woman. I can be friends with whoever I want. Everyone needs to butt the f—k out,” Teresa, 47, said during the episode. “They talk s-t at each other, but that has nothing to do with me. Don’t put me in the middle. … Margaret is a big girl, she can speak up for herself. That’s why it pisses me off for Margaret to say to me, pick me or Danielle. We’re adults. I would never tell Margaret who to be friends with. I feel like Margaret making me choose? Shame on her.”

Danielle and Teresa’s friendship won’t last throughout the season, a source previously told Us Weekly.

“By the end of the season, there was a lot of finger pointing between Teresa and Danielle and it led to their falling out,” an insider told Us in June 2019, noting that there was an “ugly” case of “she said she said between them.”

The Real Housewives of New Jersey airs on Bravo Wednesdays at 8 p.m. ET.