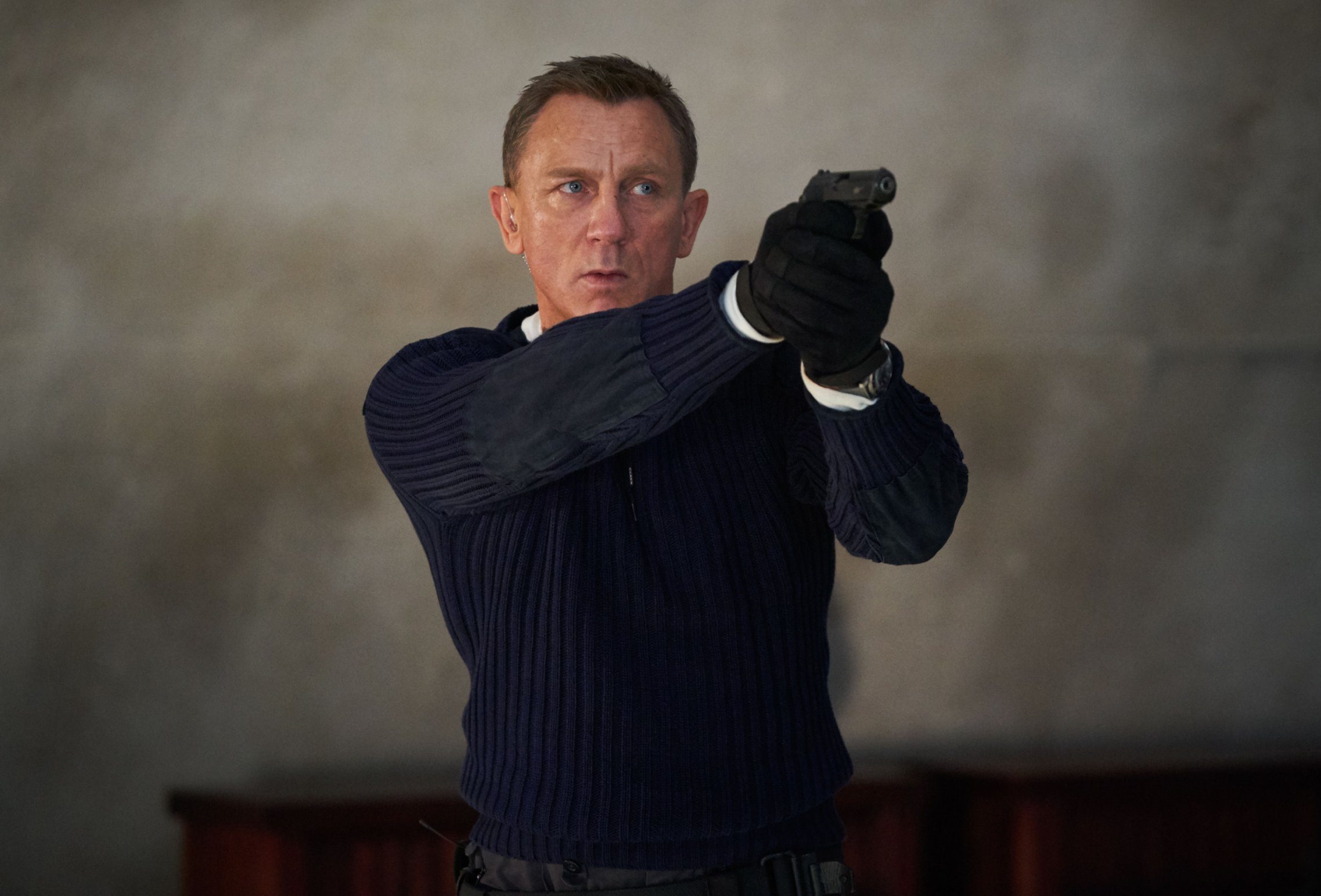 Daniel Craig has revealed he wanted to kill off his version of James Bond pretty early on after taking over from Pierce Brosnan as the famous spy.

The 54-year-old actor made his debut as 007 in 2006’s Casino Royale and would go on to become the longest-serving Bond after 15 years and five blockbuster movies, ending with No Time To Die in 2021.

However, Daniel had no intention of remaining in-post as long as he did and, in fact, knew he wanted Bond to die right after the release of his first movie.

‘I was driving away from the Berlin premiere of Casino Royale with [Bond producer] Barbara Broccoli. I had genuinely thought I would do one Bond movie, then it would be over,’ the actor admitted.

He continued to The Sunday Times Culture magazine: ‘But by then we knew we had a hit on our hands. I realised the enormity of it, so I said to Barbara, “How many more? Three? Four?” She said, “Four!” I said, “OK. Then can I kill him off?” She said, “Yes”.

‘I said, “This is it. I don’t want to do any more”. If we kill Bond, we can begin again. I think Barbara thought that too. But, bless them, the studio, MGM, were, like, “What are you talking about? Are you out of your minds?” There was reluctance. So we had to do it in secret, really.’

Of course, Bond did eventually die in, ironically, No Time To Die, which saw the agent killed in an explosion after opting to stay on an island after being deliberately infected by a biological weapon that would mean he could never again touch his lover Dr Madeleine Swann (Lea Seydoux) or their daughter.

The actor felt this was the best conclusion to his character as Bond was the ‘happiest’ he’d ever been because he’d found ‘exactly what he was looking for’, which was love.

It comes after director Sam Mendes said he was at least partly responsible for the fictional MI6 character’s death.

Mendes, who helmed Skyfall and Spectre but was not involved with No Time to Die, has said that the decision to kill the superspy was inspired by him.

Commenting on Skyfall, one of the most acclaimed and successful Bond films of all time, said: ‘You could say it was my fault because I killed M [Dame Judi Dench].’

He told MailOnline: ‘That was the first moment in the series when a character acknowledged not only dying, rather than just being replaced by another actor.’