HAVANA (Reuters) – For Carlos Acosta, the son of a black truck driver in Communist-run Cuba, overcoming poverty, prejudice and politics to become a global ballet legend, write a best-selling memoir and create his own dance company was not enough. 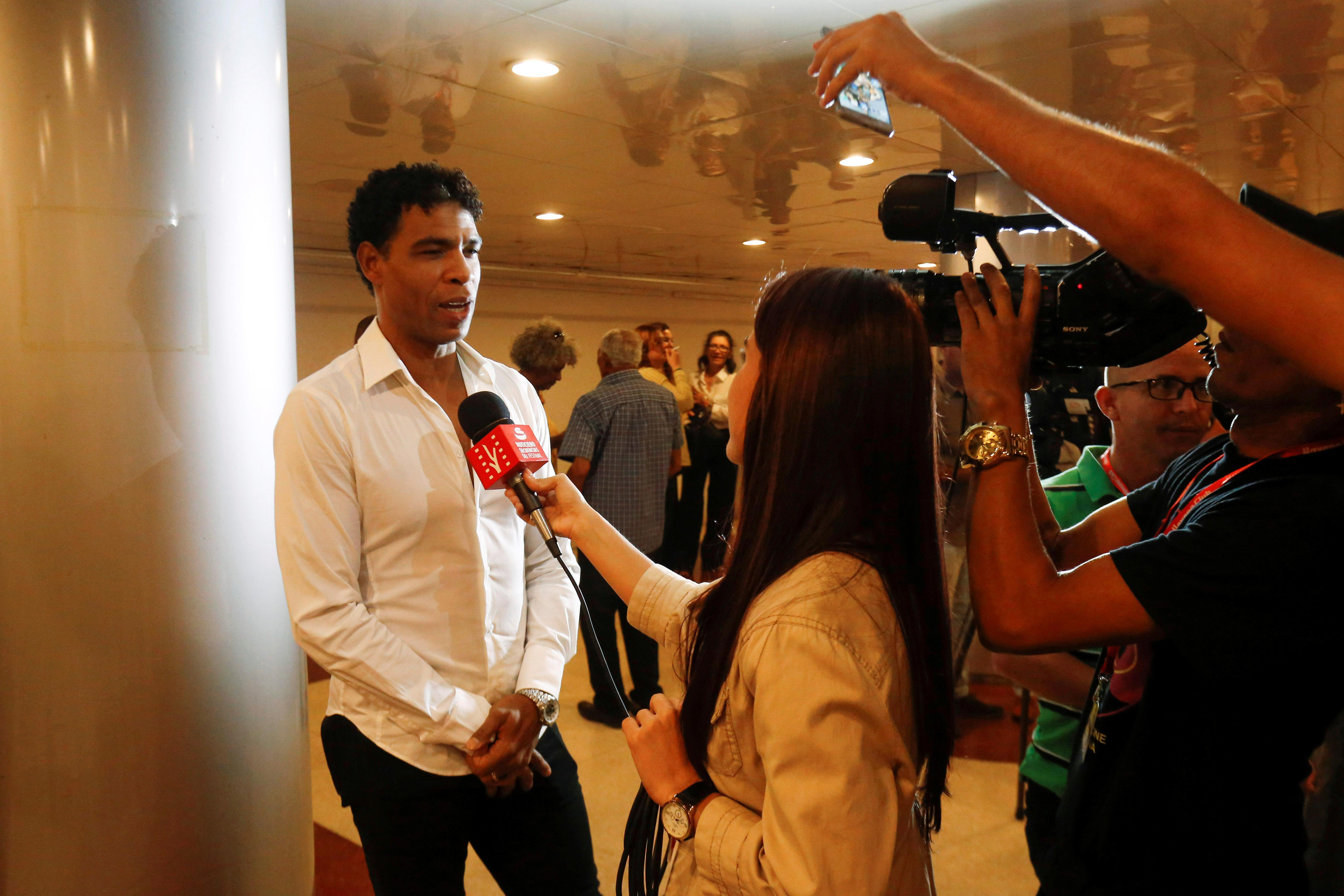 The 45-year-old, who won fame as a teen for his athleticism and virtuosity, this week presented a movie about his rags-to-riches life at Havana’s annual film fest that moved audiences to laugh, weep and thunderously applaud.

“This is a Cuban story, so it’s not my story only,” Acosta said in an interview with Reuters.

“Yuli” uniquely blends a fictionalized account of Acosta’s life based on his memoir “No Way Home” with archive footage of the news and him dancing, and original choreographies representing chapters of his past.

The 45-year old, who retired from the Royal Ballet in 2015, features in a meta-role as himself directing his company Acosta Danza to dance those choreographies in a Havana theater.

The movie, scripted by Briton Paul Laverty and directed by Spaniard Iciar Bollain, received five nominations for the Spanish “Goya” awards on Wednesday.

Political at times, “Yuli” reflects the universal suffering of Cuban families divided by exile and struggling to get by when the country went through a deep economic crisis following the fall of former ally the Soviet Union.

The movie, which had its international premiere at the San Sebastian film festival in September, evokes how hard it could be for artists like Acosta to get Cuban government permission to work abroad, often key to them being able to forge a career.

But “Yuli” also celebrates the Cuban education system that provided free ballet training to the descendent of slaves from a rundown neighborhood and features a choreography blasting U.S. imperialism.

The film’s emotional core is Acosta’s complex relationship with his late father who – unusually given his macho, humble milieu – sent him to ballet school to keep him out of trouble.

Acosta’s father, who nicknamed his wayward son “Yuli” for a warrior god, then intuited he could be a great dancer and pushed him to “follow his star. But as a child, Acosta wanted to be a footballer and not, as he remonstrates in the film, a “faggot” in tights.

The film also evokes racism in Cuba and abroad. Acosta’s fair-skinned mother’s family rejects him because of his skin color, which also heightens his self-doubt when he seeks to break into the white world of international ballet.

Acosta said he hoped his story of success would inspire hope in an oftentimes dark world.

His autobiography “No Way Home” was published in 2007 in Europe but is still not available yet in Cuba; critics say that is because it includes passages deemed unflattering to the matriarch of Cuban ballet, Alicia Alonso.

Acosta said he hoped the movie would prompt authorities to distribute copies of the book now in storage.

He joined in a chorus of criticism of a decree that took effect last Friday in Cuba, which many artists fear will result in censorship. [nL1N1YD016]

“Artists should be consulted to come up with things like that,” he said. “We should be careful because we all know without art is no country.”