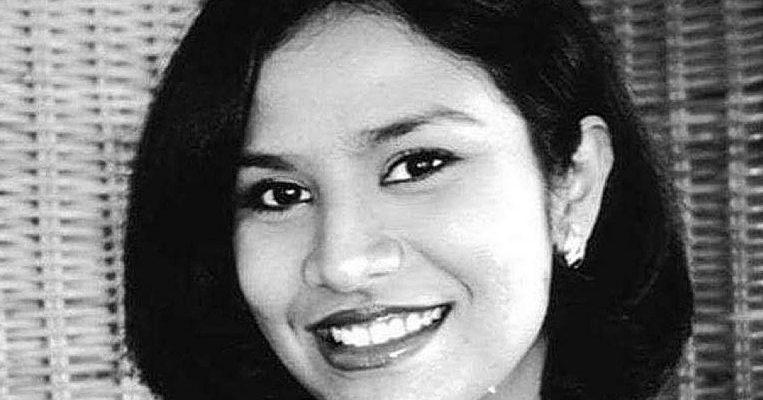 THE DRAGONGLASS BOWL: THE DREAMWALKER’S PATH

“You must become just one of the many faces. Known to all, but forgotten,” says Daria, older sister of protagonist Bhryen.

But being forgotten is not on Bhryen’s agenda.

After years of moving from place to place, the teenage orphan and his sister seem to finally have a home in the palace in the capital city of Ellaria.

Although instructed by Daria to stay under the radar and out of trouble, Bhryen dreams of having his name and family lineage written in the temple records together with other men of valour.

A promising scribe, he becomes entangled in the affairs of the court when the crown of Ellaria is threatened by a mysterious evil force, which grows stronger every day in the absence of a sacred object.

Meanwhile, Bhryen is haunted by recurring nightmares, in which he discovers the power to alter time and reality, and walk between two worlds – a power that could possibly save Ellaria. The novel, written by Singaporean author and ex-air stewardess Caroline J. Thibeaux, ticks most of the boxes for an engaging fantasy novel, by including an underdog hero, a mysterious evil force and, of course, a dangerous journey to seek an oracle.

What is lacking though are the epic magic duels and sword fights.

The one duel that happens more than three-quarters into the story is let down by less-than-stellar displays of magic as Bhryen has yet to master his new-found gifts.

The juicy plot twist that happens during the duel, however, more than makes up for it and the novel is well-written and steadily paced.

Setting scenes is the author’s strong suit, with her imagination coming to life as “pools of liquid pitch” gather around a mysterious cloaked man, edging towards him and “quivering like hunting dogs might before a master huntsman”.

The opalescent palace where Bhryen lives conjures images of a heavenly building on earth, with marble walls that gleam like an “iridescent pearl, reflecting the blue sky so that the walls seemed to disappear against the azure backdrop”.

It is a charming coming-of-age tale and readers will relate to Bhryen’s vulnerability and ambition.

If you like this, read: Alanna: The First Adventure by Tamora Pierce (Penguin Books, 2017, $17.12, Books Kinokuniya). In the first instalment in the four-part series’ The Song Of The Lioness, young and plucky Alanna disguises herself as a boy and trains at the palace as a page to fulfil her dream of becoming a knight. Suppressing her gift for sorcery, she learns to navigate the politics of palace life and keep her identity – and magic powers – a secret.