“Ten years on, when they’re looking back they say, well if only I was still there, I’d be so much better. I’d have solved Brexit and global warming would be dealt with, all of these things.”

Having interviewed a fair few politicians in his time, you might think in today’s fractious climate Clive Anderson would be in his element thinking up his questions. As the TV host who found fame on comedy improv show Whose Line Is It Anyway? and whose quit wit and mischievous interview style made him a chat show favourite in the 1990s, surely he would relish the chance to question today’s political incumbents.

“I don’t know,” he says. “I don’t think Theresa May would be on for a comedy interview at the moment. Things are so up in the air. It’s not just a deal or no deal… the splits on the issue go through the political parties. It’s hard to get your head around, let alone ask sensible questions, and then in turn something funny. I think it would be quite a challenge.” 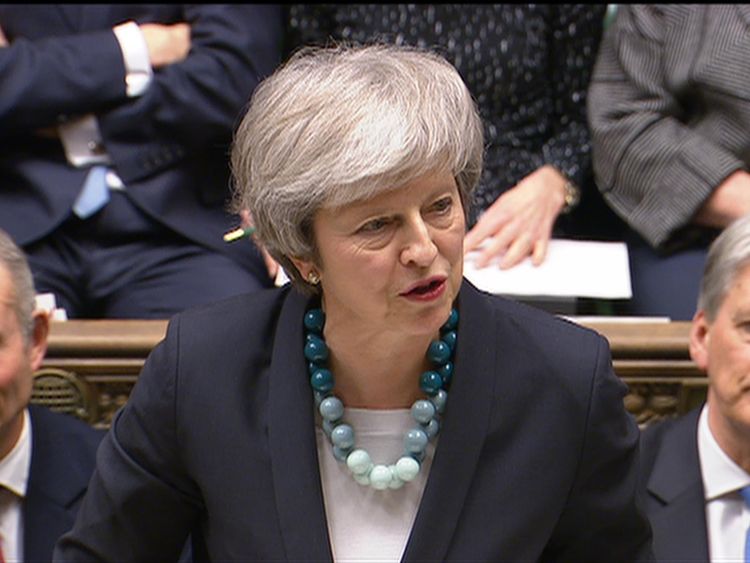 Anderson is talking to Sky News ahead of a return of Whose Line Is It Anyway?, not to our screens, but to the stage. Show veterans Colin Mochrie, Josie Lawrence, Charles Esten, Greg Proops, Brad Sherwood and Jeff Davis will be joining the original host for three live shows at the Royal Albert Hall.

While the TV show was improvised, there was always the opportunity to cut if anything didn’t quite go to plan. Doing it live “can be a bit sweaty”, says Anderson. “Even for me, and I’m doing the relatively easier job of just setting the tasks.”

“I think I could be persuaded,” is Anderson’s answer to the question of whether he’d do it again. “I wouldn’t think the problem is getting me to do it. I don’t think it is very likely. These things come and go and have their time.” 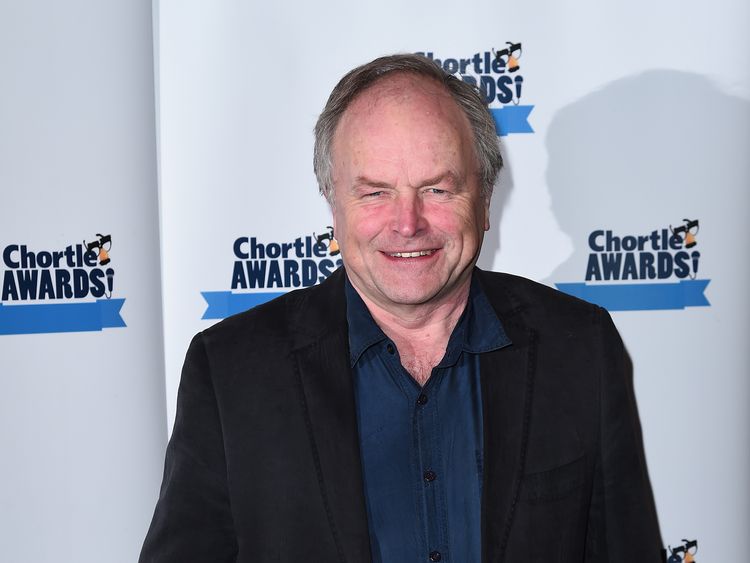 He says he has never considered trying the improv side of it out himself. “I think I could do it okay but there’s no point when you’ve got people who can do it brilliantly. And it would reduce my authority as the man in charge – at least this way I retain an air of competence.”

In his primetime heyday, Anderson fronted 10 series of his own show, Clive Anderson Talks Back, on Channel 4, and four series of Clive Anderson All Talk on BBC 1. He interviewed everyone from Jeffrey Archer and Desmond Tutu to Joan Rivers, Robin Williams and, infamously, The BeeGees, who weren’t best pleased with his style of questioning and walked off set.

“I was always trying to make funny shows. I liked the idea of challenging the guests a bit… It can and did occasionally go wrong but I was able to show a different side to the guests.

“It suited some people more than others. I did quite a lot of comedians, which was always an interesting task… You don’t get marks for making comedians less funny. Politicians, they were quite good fun. They’re used to having some harsh questions, and they could show off their funny side.” 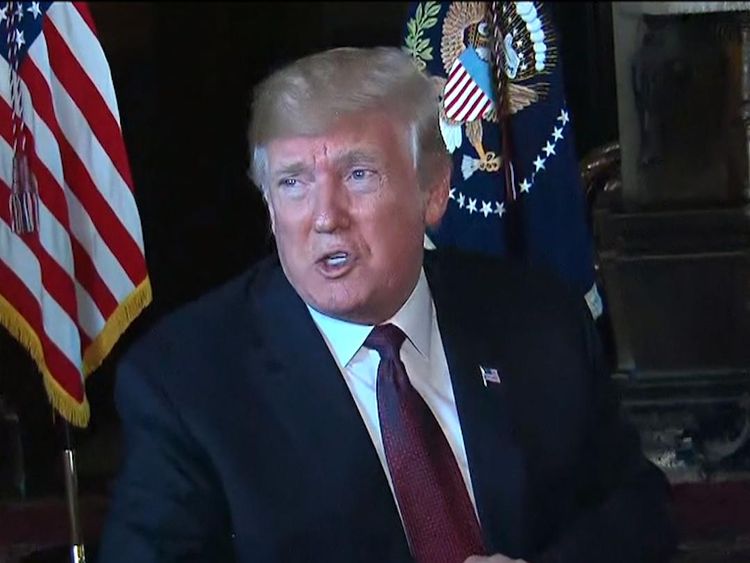 The BeeGees, he says, “didn’t feel great at the time”, but he was surprised, more than anything, “because I didn’t think I’d really got started”.

“I’m not going to argue the toss and this might sound like a strange thing to say, but had they not left I don’t think people would have remembered that interview as the one where Clive Anderson really laid into The BeeGees. I’ve done some harsh interviews where I’ve been trying to nail home one point or another, but that was not my intention.”

Looking back on his favourite interviews, he cites the late Robin Williams. “He was very, very funny, but you can’t really claim it as an interview as he did 20 minutes [of talking] and then… ‘thank you very much’. Billy Crystal, there was a little bit more toing and froing with him. Mikhail Gorbachev I was particularly pleased with… even though he didn’t speak English.”

“You have a slightly ambitious pointless dream that it would be great to interview the president of the United States of America.

“You can try, we have tried… You get fabulously polite letters back from the office of whichever president it is, saying ‘thank you so much, unfortunately Mr whoever’s plans don’t allow for visiting a television studio in London but we’ll keep your letter on file just in case plans change.

“It would be great to interview Donald Trump. He’d be somebody I could enjoy interviewing.

“Almost as much fun, almost, would be Obama because he’s now not in office, in reflective mode, and for different reasons would be entertaining.

“The closest I’ve had… I’ve interviewed Al Gore who was vice-president for a long time and was within a whisker really of becoming president… he was an amiable chap. But you know, once politicians are out of office they all become very wise and sensible and your best mate.”

“Donald… I fear he might have something else to do. I wouldn’t be fully confident of getting through the entire interview with him.”

:: Whose Line Is It Anyway is on at the Royal Albert Hall on Saturday 15 and Sunday 16 December.