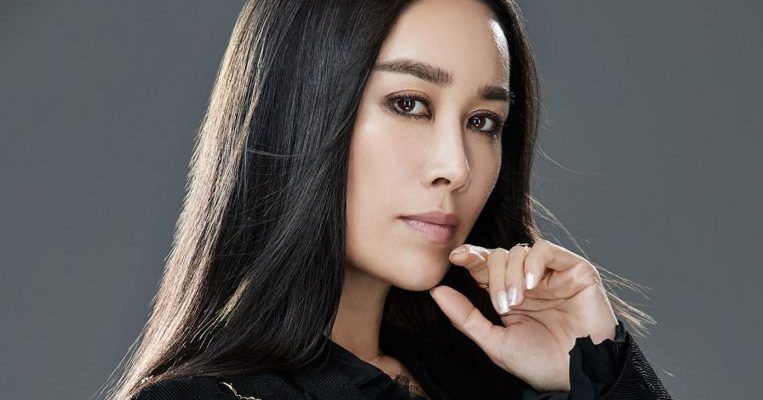 SINGAPORE – It may have been more than 19 years since veteran Chinese singer Na Ying last staged a concert in Singapore, but the 51-year-old says that the city will always hold a special place in her heart.

“Sisong and Weisong wanted me to have a good, quiet place to record the album so I stayed here for three months. I haven’t had a chance to perform in Singapore for a long time but it’s very dear to me,” says Na in an e-mail interview with The Straits Times. Her last concert here was in late 1999.

And her Singaporean fans are in luck as Na promises that her upcoming concert – to be held next Saturday (Feb 23) at the Resorts World Convention Centre – will feature all her classics.

She says: “All the songs that I know I can’t exclude – my fans’ favourites – I’ll definitely sing.”

Na, known for songs like Conquer (1998) and the following year’s Just A Dream, enjoyed a resurgence of fame when she appeared as a mentor and judge on Chinese reality singing competition The Voice Of China in 2012.

She stayed with the show for four seasons and two more after it was renamed as Sing! China.

Speaking of her time on the show, she says: “I’ve been a professional singer for about 30 years and I never thought that I’ll feel so much responsibility being a mentor, or that I’ll have a chance to meet so many talented young singers from around the world.

“I don’t think being with these young people necessarily changed my style of singing. But it definitely made me more attuned to recent sounds and musical styles and I understand them better.”

And her new plans for the new year?

Na, whose last full-length album So What was released in 2011, says plans for a new album are under way.

“I think my fans might feel that songs which are a continuation of my musical style so far are good songs. But personally, I’ll like to reflect my growth, my new understandings of life, in my music.”

She also thanked local fans for the care and concern shown to her when she was recently plagued with false rumours of ill health.

She had to clarify her state of health after rumours of her being in a coma made their rounds on social media late last year.

She says: “The Internet can be really malicious and I don’t always feel like defending myself from (the rumours) because the best way to prove myself is to be out onstage singing.

“I want to assure my fans in Singapore that I’m healthy and fine and I can’t wait to see everyone.”