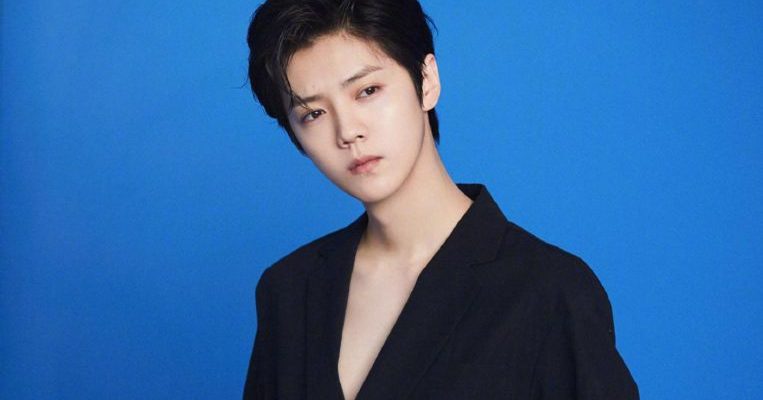 Chinese singer Lu Han has taken down his latest music video from the Internet due to accusations of plagiarism.

However, fans of Yorushika said that the video’s storyboard was similar to that of the song So I Quit Music by the Japanese rock duo released in April 2019.

On Sunday, Lu’s studio released a statement on Weibo and acknowledged there were similarities.

It said it has taken down the video online, as it has “zero tolerance” for plagiarism, even though the company producing the video denied the accusation.

Lu’s studio said it had apologised to Yorushika, the company which produced their music video and friends who were concerned about the issue.

It added that it would look for a new partner to re-produce the music video for Slow Motion and be more vigilant in future.

Lu was a former member of K-pop boyband Exo, but left the group in 2014. He released his solo debut album Reloaded in 2015. A former cast member of Chinese variety show Keep Running from 2015 to 2018, he is currently one of the mentors on Chinese talent reality show Produce Camp 2020.