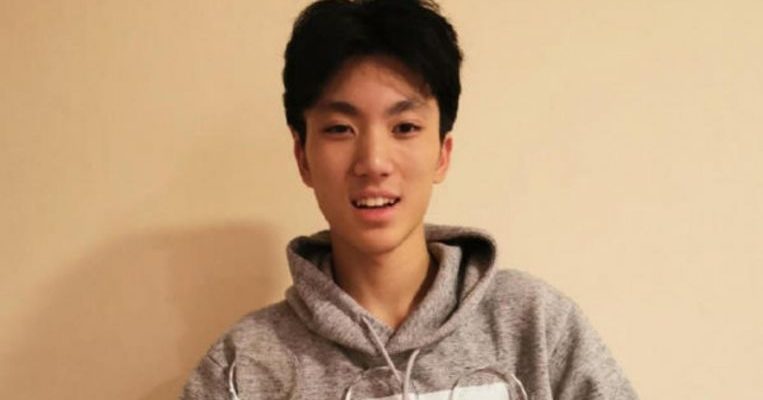 Zhang Yimou’s wife Chen Ting said in a Weibo post on Tuesday (March 19) that their 17-year-old son and his classmates won the Best Director, Best Music Score and Best In Show awards at the film festival held last weekend.

Zhang Yimou, 68, was quoted by Madam Chen in the post as saying, “I won my first award at 38, while my son won his before he reached 18. This is really an opportunity provided by the era!”

Zhang Yimou won his first award as director – the Golden Bear Award at the Berlin Film Festival in 1988 – for the movie Red Sorghum, which starred Gong Li and Jiang Wen. He has two other children with Madam Chen.

Zhang Yinan is not the only child of Zhang Yimou who has ventured into movies.

Zhang Mo, 35, Zhang Yimou’s daughter with his ex-wife Xiao Hua, received her master of fine arts in film-making from the prestigious Tisch School of the Arts at New York University after studying architecture at Columbia University in New York .

She made her directorial debut with Suddenly Seventeen (2016), a comedy romance in which a woman finds her 17-year-old self in a 28-year-old body.