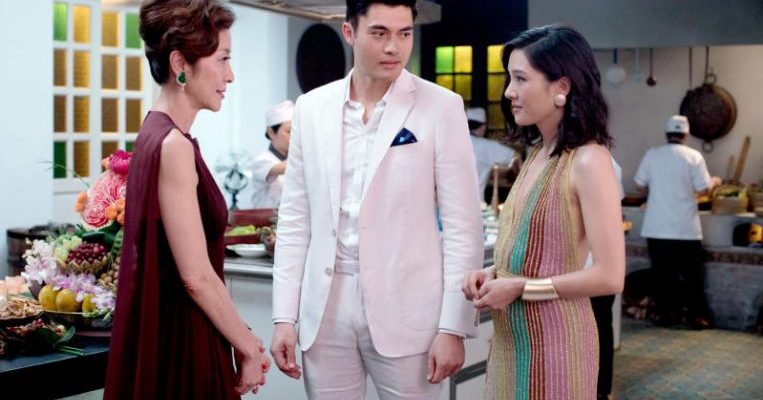 BEIJING – It may have been a big hit in the United States but Chinese cinemagoers are not crazy over the movie Crazy Rich Asians.

Opening over the weekend in China, the film has not enjoyed rich pickings, trade publication Variety reported.

With lukewarm interest in the romantic comedy that stars Constance Wu and Henry Golding, the number of screenings in theatres was reportedly reduced by 43 per cent on Saturday to 18,700, from 32,000 the day before.

Pundits had wondered if Crazy’s December opening in China – long after it had been rolled out in the US in August – would work against it, since the buzz over its Hollywood breakthrough with an Asian cast had died.

The movie had many scenes shot in Singapore and grossed US$237 million worldwide. A sequel is said to be in the works, with talk that it could be shot in Shanghai.