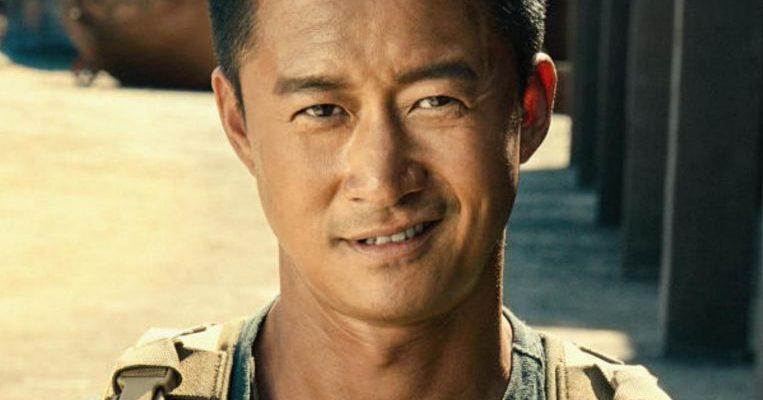 Chinese actor Wu Jing kicked his way to the top of the Forbes China Celebrity 100 on Tuesday (Aug 20) as mainland actors bag the top four spots on the list this year.

Wu’s meteoric rise is unsurprising as the action star is head and shoulders above his peers at the Chinese box office, starring in Wolf Warrior 2 (2017) and The Wandering Earth (2019), the two highest-grossing movies to date in China. He will star in a Mount Everest film, The Climbers, which is scheduled to be released on Sept 30.

In second place is Chinese actor Huang Bo, who is known for acting in movies such as Crazy Stone (2006), Cow (2009) and Lost In Thailand (2012). He picked up Best Actor for Cow at the Golden Horse Awards in 2009 and made his directorial debut with The Island last year.

Taiwanese superstar Jay Chou is in fifth spot, up from ninth in the previous edition.

Chinese actress Fan Bingbing, who topped the list for five consecutive years, is absent this year, likely due to her involvement in a tax-evasion scandal last year.