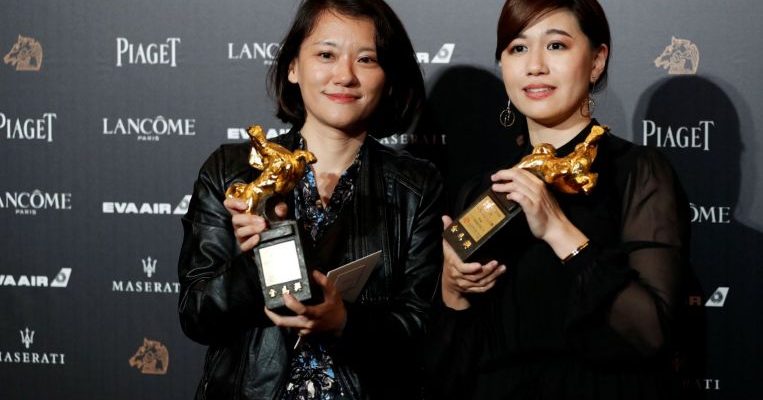 TAIPEI – Next year’s Golden Horse Awards is in danger of becoming a lame horse after China reportedly banned its citizens from attending next year’s edition.

Beijing’s anger was stoked after comments about Taiwan’s independence were voiced on stage at this year’s awards ceremony in Taipei last Saturday.

Various media reports noted that the live telecast was cut off after Fu Yue, in her acceptance speech for winning Best Documentary, said: “I really hope that, one day, our country can be treated as a truly independent entity. This is my greatest wish as a Taiwanese person.”

The Shanghaiist entertainment portal reported that Gong Li, who chaired the jury, was livid over the remarks and later refused to go on stage to present the Best Feature Film prize, despite prodding from Lee Ang, head of the executive committee.

China considers Taiwan as a breakaway province. Other comments on Saturday also riled viewers both in China and Taiwan.

Director Zhang Yimou, presenting the Best New Director award, said: “All these works by so many young directors carry the hope and future of China’s film industry.”

Actor Tu Men said he was honoured to be a presenter at the show in “Taiwan, China”.

Fan Bingbing, who was recently fined $177 million for tax evasion, joined the online fray, writing on Weibo that “China cannot be reduced even just a tiny bit”.

“Here, no one will disappear or be silenced for their differing opinions, nor will we block sensitive keywords on the Internet.”

Lee, in a bid to calm tensions, called for tolerance.

“Taiwan is free and the film festival is open. You can say whatever you want to say.

“I hope that no one will come and interfere, that the Golden Horse Awards will be very pure. Please, everyone, respect the film-makers.”