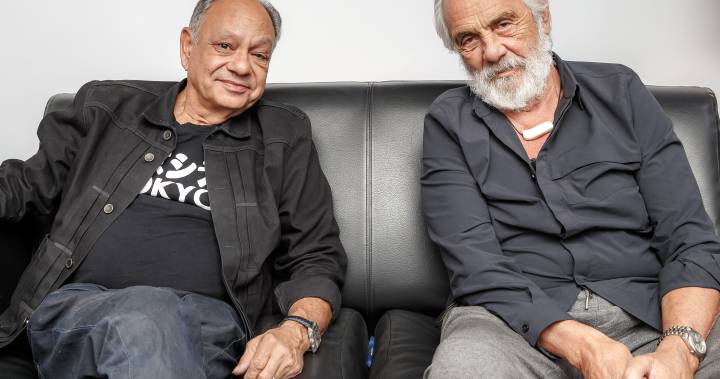 The legendary American-Canadian stoner comedy duo Cheech and Chong will be hitting the stage this fall at London’s Budweiser Gardens.

London is among 14 stops on the Grammy-winning pair’s upcoming cross-country “O Cannabis Tour,” aimed at celebrating the recent legalization of recreational marijuana in Canada.

Cheech Marin and Tommy Chong, known best for their counter-culture comedy routines, nine comedy albums, and their hit 1978 film “Up In Smoke,” will take the Start.ca Performance Stage on Sept. 28 at 8 p.m.

More information can be found here.