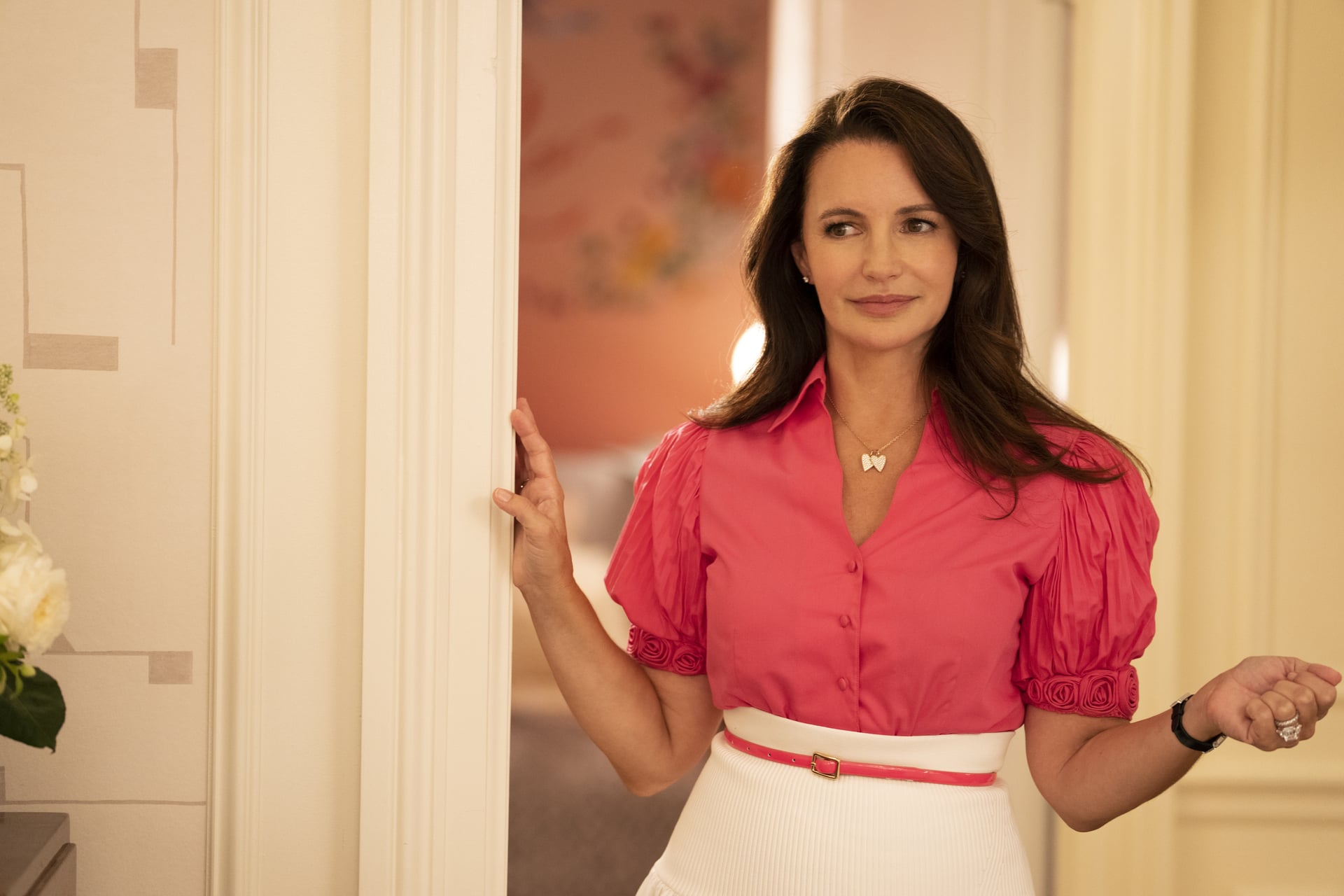 The fourth episode of And Just Like That has arrived, and diversity (or lack thereof) is a major plot line. Charlotte York (Kristin Davis) gets anxious when she realizes Lisa Todd Wexley (Nicole Ari Parker) and her husband Herbert (Chris Jackson) would be the only Black couple at her dinner. “The Wexleys can not be the only Black couple at the dinner! They’re going to think we have no Black friends,” Charlotte tells Harry Goldenblatt (Evan Handler) after she realizes the flaws in their guest list. This may seem obvious, but if Charlotte could only think of one Black couple to invite, it’s safe to say she doesn’t have any Black friends.

Things continue to get cringier. Charlotte invites her Indian neighbors, Shelly and David Jenkins, who she doesn’t usually interact with, and her PTA enemy Deirdra and her husband Geoff because they’re Black. Ultimately, she has to cancel the dinner only to get an invite to Lisa’s family dinner. The invite causes Charlotte to spiral about her knowledge of Black culture 101. “Lisa and Herbert run in an eclectic and diverse crowd, but right now, everyone is talking about Black literature. You read the article I sent you, right?” Charlotte asks Harry during a weird prep session to feel comfortable around Black people. She adds, “It is unacceptable that we do not have a more diverse friendship circle.” Remember, these women have lived in New York City for decades just to discover this.

It feels like with episode four, AJLT writers tried to craft a cheeky response to the original franchise criticism for not having more diverse characters for a show set in such a multicultural city. Or perhaps it was supposed to reflect the reality of some white Upper East Side families. (IRL, Davis has two Black children). But, it just ended up being hard to watch as a person of color. I would never want to fill someone’s diversity quota — and if we’re speaking honestly, that is how the introduction of the women of color felt. Indian realtor Seema Patel (Sarita Choudhury) is in charge of selling Carrie Bradshaw’s apartment (Sarah Jessica Parker), and they become close friends in the episode. Similarly, Miranda Hobbs (Cynthia Nixon) gets dinner with her Black professor Dr. Nya Wallace (Karen Pittman), sparking a friendship that seems forced until they talk about the universal experience of having children. Once Miranda left being woke behind, it just felt so much more real. The episode felt like they were trying to jam in all of the POC at once.