Celine Dion has announced she is postponing her upcoming tour shows amid health issues.

The My Heart Will Go On singer, 54, explained that she has been diagnosed with stiff-person syndrome and is postponing or cancelling dates planned for 2023.

Stiff-person syndrome (SPS) is a rare autoimmune movement disorder that affects the central nervous system (the brain and spinal cord).

A personal message from the singer was included in the caption, and read: ‘I’ve been dealing with problems with my health for a long time, and it’s been really difficult for me to face these challenges and to talk about everything that I’ve been going through…

‘It hurts me to tell you that I won’t be ready to restart my tour in Europe in February.” – Céline.’ 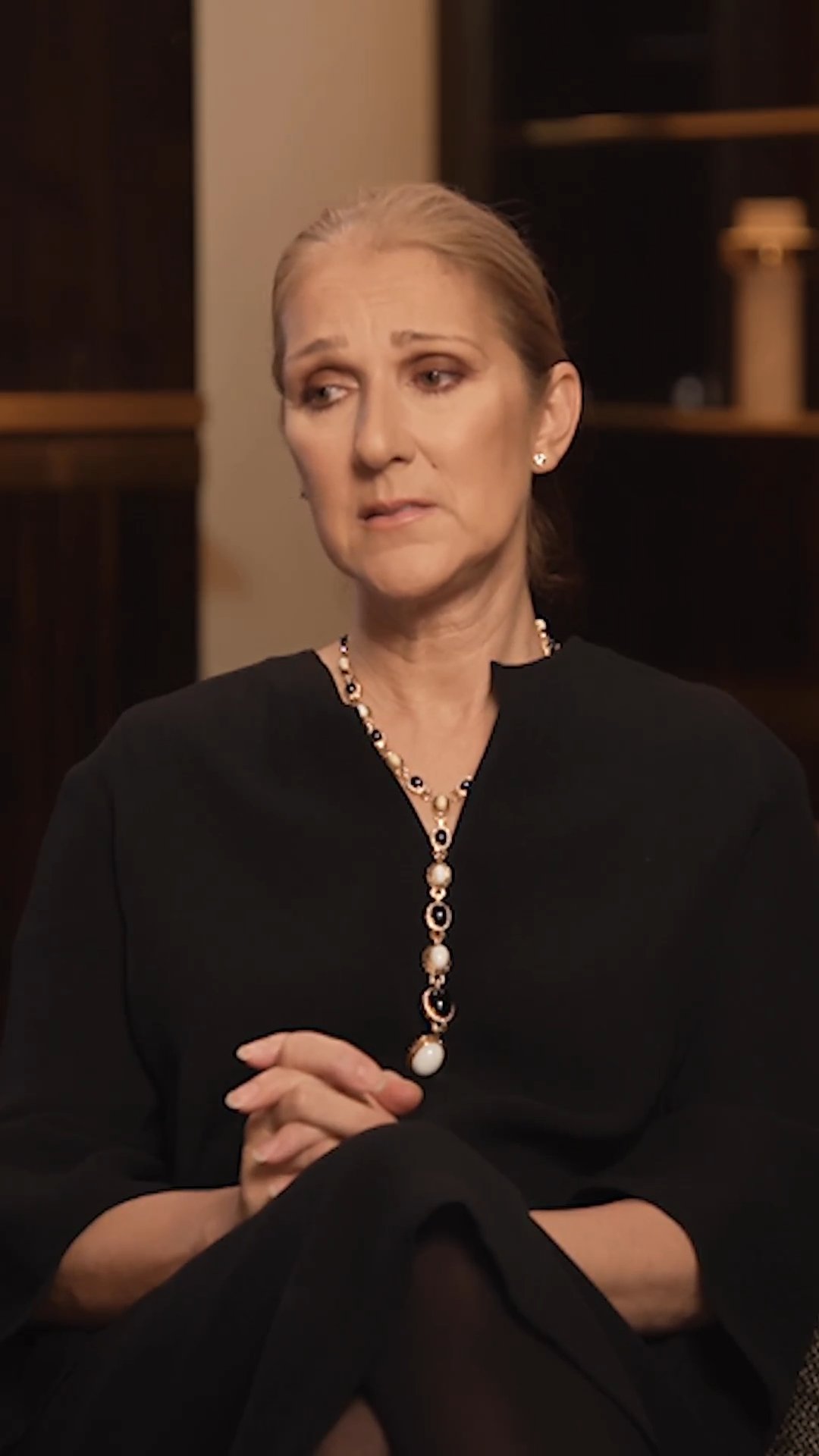 Celine also addressed the news in a video, explaining: ‘Recently I’ve been diagnosed with a very rare neurological disorder called stiff-person syndrome which affects something like one in a million people.

‘While we’re still learning about this rare condition, we now know this is what’s been causing all of the spasms that I’ve been having.’

She continued: ‘Unfortunately, these spasms affect every aspect of my daily life sometimes causing difficulties when I walk and not allowing me to use my vocal chords to sing the way im used to.

‘It hurts me to tell you today that this means I won’t be ready to restart my tour in Europe in February.

‘I have a great team of doctors working alongside me to help me get better and my precious children who are supporting me and giving me help.

The Think Twice hitmaker revealed that she has been ‘working hard’ with a sports medicine therapist to build her strength, but admitted ‘it’s been a struggle’.

She went on: ‘All I know is singing it’s what I’ve done all my life and its what I love to do the most.

‘I miss you so much. I miss seeing all of you being on the stage performing for you. I always give 100% when I do my show but my condition is now allowing me to give you that right now.

‘For me to reach you again I have no choice but to concentrate on my health at this moment and I have hope that im on the road to recovery. This is my focus and I’m doing everything I can to recuperate.

‘I want to thank you so much for your wishes and love and support on my social media. This means a lot to me.

‘Take care of yourselves. Be well. I love you guys so much and I really hope I can see you again real soon.’

There is no cure for stiff-person syndrome, which is said to turn people into ‘human statues’ as the body becomes more rigid.

The Grammy-winning singer was due to perform across Europe in March and April, including a date at London’s O2 Arena, and was due to continue until September.

These will now take place in spring 2024.

What is stiff-person syndrome?

Stiff-person syndrome (SPS) is a rare autoimmune movement disorder that affects the central nervous system (the brain and spinal cord).

SPS is characterised by fluctuating muscle rigidity in the trunk and limbs and a heightened sensitivity to stimuli such as noise, touch, and emotional distress, which can set off muscle spasms. Stiff-person syndrome is extremely rare.

Only about one out of every one million people have been diagnosed with this syndrome. Twice as many women have stiff person syndrome as men. Symptoms can occur at any age but usually develop between ages 30 and 60.

Celine named the tour Courage after her latest album, which was released in 2019.

The tour dates were already rescheduled from earlier this year when Celine suffered a health setback.

At the time, it was said she had been dealing with severe muscle spasms which were preventing her from performing.

Celine told fans at the time: ‘I’m so sorry we have to change our tour plans for Europe one more time; first we had to move the shows because of the pandemic, now it’s my health issues causing us to postpone the shows.

‘I am doing a little bit better…but I’m still experiencing some spasms.  I need to be in top shape when I’m on stage.  I honestly can’t wait, but I’m just not there yet… I’m doing my very best to get back to the level that I need to be so that I can give 100% at my shows because that’s what you deserve.’