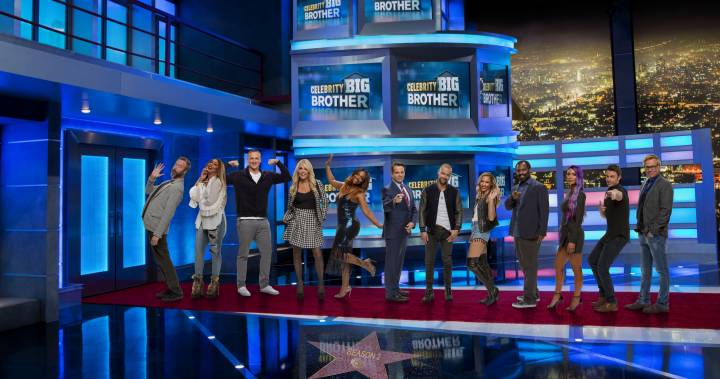 SPOILER ALERT: Do not read on unless you’ve watched the Celebrity Big Brother Season 2 finale

Dina Lohan, Kandi Burruss, Lolo Jones, Ricky Williams and Tamar Braxton were left in the competition, but only one celebrity could survive eviction and be crowned champion, while another was voted as America’s Favourite Houseguest by viewers.

Braxton was crowned as the winner of Celebrity Big Brother by a jury of former housemates, defeating Williams in the final two to claim the US$250,000 prize.

Three other houseguests, Lohan, Burruss and Jones made it to finale but Burruss was eliminated at the beginning of the night.

Williams won HOH, which allowed him to evict two people, in this case Lohan and Jones.

Braxton defeated Williams but he did win US$50,000 as the runner-up of the competition.

At the end finale, the jury of all the previously eliminated houseguests were able to vote on whom they believed deserved the win.

The vote was unanimous with everyone from this season of Celebrity Big Brother voting for Braxton to win.

Some fans (and former Big Brother houseguests) were ecstatic about Braxton’s win.

Others wished that the finale had played out differently.

Were you surprised that Braxton won Celebrity Big Brother Season 2?