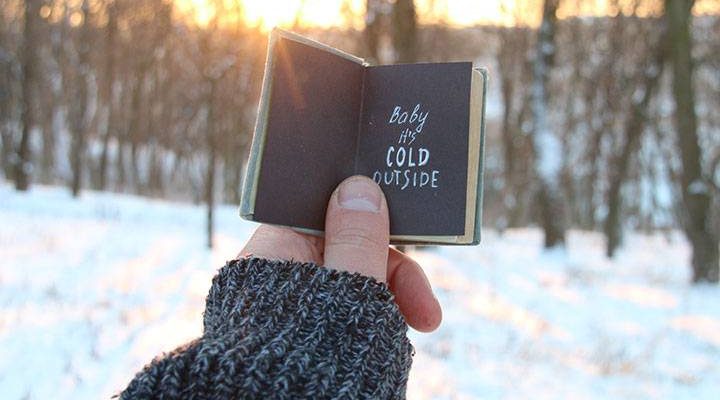 Christmas classic Baby, It’s Cold Outside, a song that has been a lightning rod of controversy this month, is back on CBC airwaves after the broadcaster reversed its decision to pull the tune from holiday playlists.

Citing “audience input,” the CBC said Tuesday the 1940s song will be back on two radio playlists.

“Last week, we decided to press pause to consider the different points of view on playing Baby, It’s Cold Outside. Because we value our audience input, which was overwhelmingly to include the song, we have put it back on the two playlists where it had been removed,” said Chuck Thompson, CBC’s head of public affairs. “Appreciating not everyone interprets lyrics the same way, listeners may wish to skip the song as we understand not everyone will agree with this decision.”

“Respondents voted 95 per cent in favour of us keeping the song,” KOSI program director Jim Lawson said in a statement. “While we are sensitive to those who may be upset by some of the lyrics, the majority of our listeners have expressed their interpretation of the song to be non-offensive.”

“More than seven out of every 10 listeners who responded said although some lyrics of the song may reflect a different era and a different sensibility than today, still they love the tradition and history of the song, and want to hear it as part of their holiday season,” program director Brian Figula said.

The 1940s duet is usually performed by a male, who tries to persuade a female to stay at his place during wintry weather.

Concern over the song has existed for years, leading to many reinterpretations of the lyrics.

Lady Gaga and Joseph Gordon-Levitt flipped the gender roles in a performance for the pop singer’s 2013 holiday special with the Muppets.

Last week the CBC said “in light of the times we are living in, we have chosen to remove the song.”

The public broadcaster initially said it would join Bell Media, Corus Entertainment and Rogers Media and remove the song “in light of the times we are living in.”

– With a file from the Canadian Press