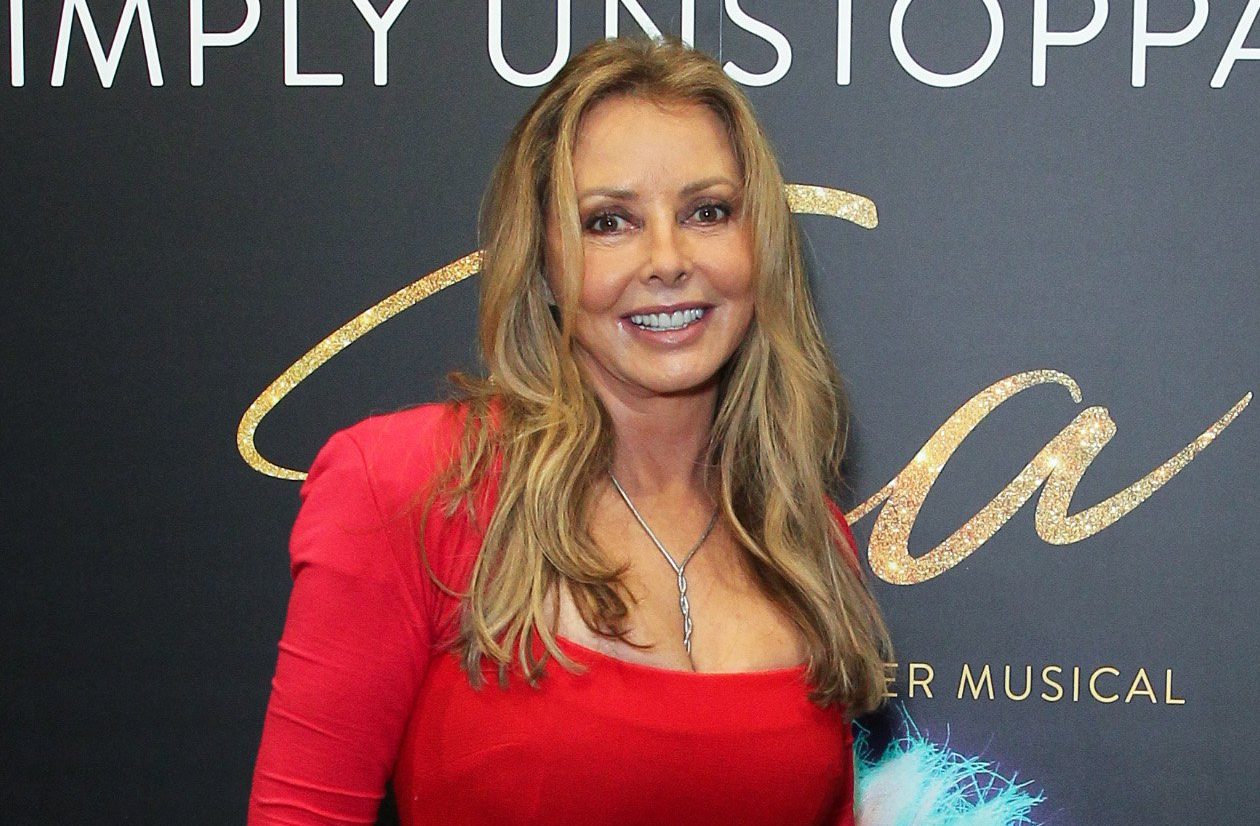 Carol Vorderman HAS revealed details about her dynamic dating life with multiple men who she labels her ‘special friends’.

The 62-year-old TV presenter regularly speaks candidly about her thoughts on relationships and her no strings attached approach.

She explained she has been in ‘10-year-long’ relationships with different men at the same time and slammed the ‘b*****ks’ rules against women when it came to finding love.

‘I might have a boyfriend who only lasts a few months. I call them “special friends”. People may have other terms for them!’, she said.

Speaking with The Sun, Carol continued: ‘I don’t understand why my behaviour should change just because I’m getting older.

‘Every romcom tells women to look for love and live happily ever after. It’s all nonsense.

‘We sell every little girl the message: “Cinderella needs a prince to save her.” Yet half of marriages end in divorce.’

The mother-of-two has been single since she parted ways with journalist Des Kelly in 2007.

It was from her second chance at love that the famous face gave birth to two children, Katie and Cameron.

Chatting with Michelle Visage on her Rule Breakers podcast, Carol recently explained she has five ‘special friends’ on the go and discussed the dating ‘system’ she has had in place over the past 10 years.

In answer to Michelle’s questioning over whether she was married or not, the star replied: ‘No! I’m having the best time.

‘I’ve spoken about this once. I have a system which I’ve had for 10 years. They’re called “special friends”.

‘I spoke a couple of months ago about having “special friends” and it was like, again, the world had fallen in for some people but actually what I found was there was an awful lot of women who said “I’d never thought about it like this”.’

Carol also shared that she has been in ‘long term relationships, if you like’ with her multiple significant others and has been dating some for years.