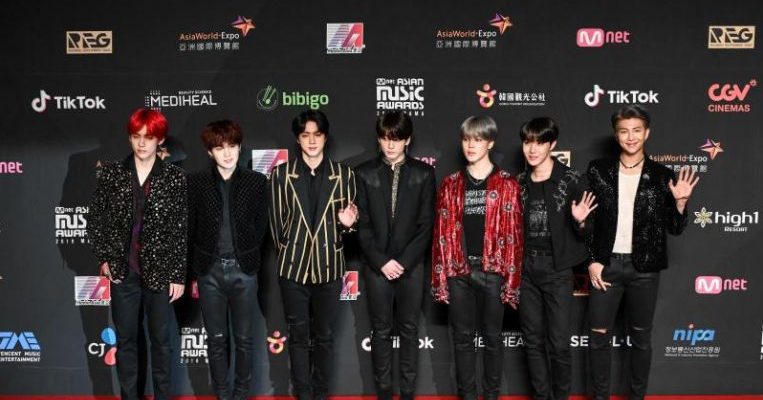 SEOUL (The Korea Herald) – It is a bum note. Screening of BTS’ concert film, scheduled in Russia’s southern republic of Dagestan, has been cancelled following accusations that the South Korean boyband is “gay”.

The group’s hit film BTS World Tour: Love Yourself In Seoul was set to be shown at a cinema in the city of Makhachkala after hundreds of local fans had led a social-media campaign to back that move.

During a speech at the United Nations in New York in September, BTS broke with the tendency among K-pop acts to play safe and not champion anything that could draw controversy.

The seven-member band encouraged young people worldwide to speak up for themselves, regardless of their origin, skin colour or gender identity.