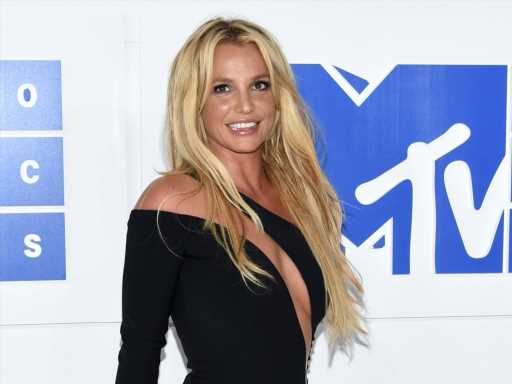 Britney Spears is engaged to be married for the third time, but she’s ready to do this marriage the way she wants. The pop star is reportedly thinking about what type of wedding she desires with Sam Asghari because she’s now able to have the ceremony of her dreams without her father, Jamie Spears, as the head of her conservatorship.

A source told Hollywood Life that the couple is angling for a “traditional romantic wedding” because her other two ceremonies didn’t have that same magic. “She wants all of their family and loved ones there and she does not care about costs because this has been her dream her whole life,” the insider shared. Asghari has been by her side through the most tumultuous years of her life and they want to celebrate a new chapter together with those who have supported their love.

Spears’ first marriage to childhood friend Jason Alexander happened in Las Vegas and only lasted 55 hours after being annulled. The source revealed, “She doesn’t even count her Las Vegas wedding to Jason Alexander.” Her wedding Kevin Federline, her second husband and father to her two sons, Sean Preston, 16, and Jayden James, 15, was a “super expensive house party with rings and cake that she had to buy.” But with Asghari, she’s hoping to have “bridesmaids and a beautiful gown,” which she certainly deserves after the 13 years of hell she’s been through.

The “Gimme More” singer got engaged in September and shared her excitement with fans in a profanity-laced post. “I can’t f**king believe it,” she wrote along with a video of her and Asghari showing off the shiny new ring. Spears is ready for her happily ever after — and we hope her wedding is a dream come true.

Before you go, click here to see more celebrity couples who were young when they got married. 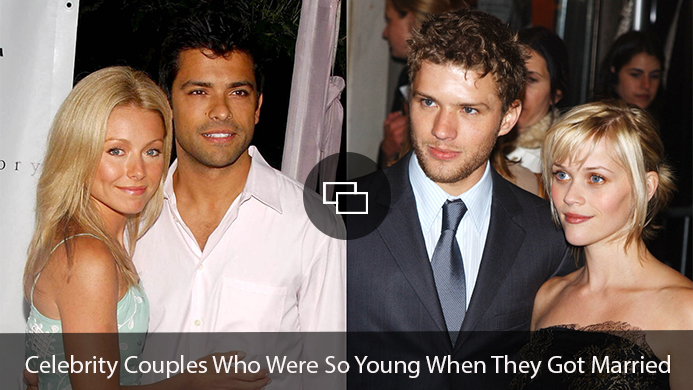