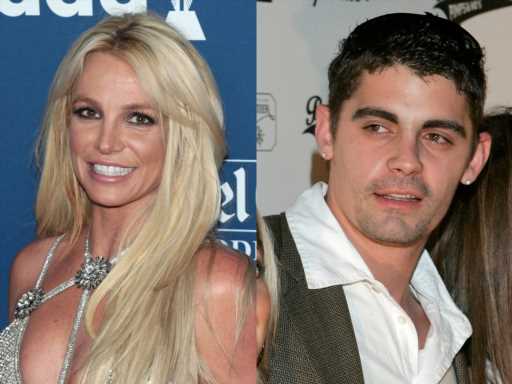 Britney Spears woke up yesterday knowing it was the day she would marry the man she loves: her boyfriend since 2017 and fiancé since Sept. 2021, Sam Asghari. Hours after that, the rest of the world found out that she was preparing for an intimate 60-person ceremony at her home and rushed to follow updates on her big day — which then hit a twist neither Spears nor her fans could have seen coming. Spears’ brief (specifically, 55-hours-brief) ex-husband Jason Alexander live-streamed himself on Instagram approaching her home and trying to gain access to the wedding, eventually breaking through security and trying to find the pop star. He was ultimately detained by police and is currently being held in custody, and the rest of Spears’ wedding went off without a hitch — but we can’t imagine what a startling and frightening episode that must have been for Spears and Asghari.

A little context, in case the non-Seinfeld Jason Alexander had been totally wiped from your mind prior to this moment. Spears and Alexander are childhood friends from Louisiana who eloped in Las Vegas in January 2004, when Spears was 22 years old. They changed their minds 55 hours later and the marriage was annulled, and Alexander returned to relative obscurity for years before recently raising his profile with social media posts and media appearances supporting the #FreeBritney movement to remove the singer’s conservatorship.

In Alexander’s Instagram Live from yesterday, now posted to TMZ, Spears’ ex is seen running through multiple rooms of the house as security asks him repeatedly to leave.

“Here’s the inside scoop guys, at the bullsh*t wedding, Jason Alexander, what’s up,” he said when finally entering the wedding tent, filled with walls of roses. “Nobody here’s but Sam, so where the f**k’s the family?”

Alexander was eventually taken into police custody and is currently being held by the Ventura Country Sheriff’s Department on a battery charge after his altercation with security escalated, per Yahoo. Bail is set at $22,500. And what he noted was true: Spears’ family largely wasn’t in attendance at her wedding to Asghari, including both her parents, her sister Jamie-Lynn Spears, and her two sons with ex Kevin Federline. With the exception of her sons, however, those family members weren’t at the wedding because Spears explicitly didn’t want them there — just like, we imagine, she had no interest in Alexander showing up to “crash” the festivities.

We hope that Spears was able to enjoy the rest of her day relatively undisturbed — and we’re wishing nothing but happiness for her and Asghari as they enjoy their first few weeks of wedded bliss.

Before you go, click here to see the shortest celebrity marriages you probably forgot about. 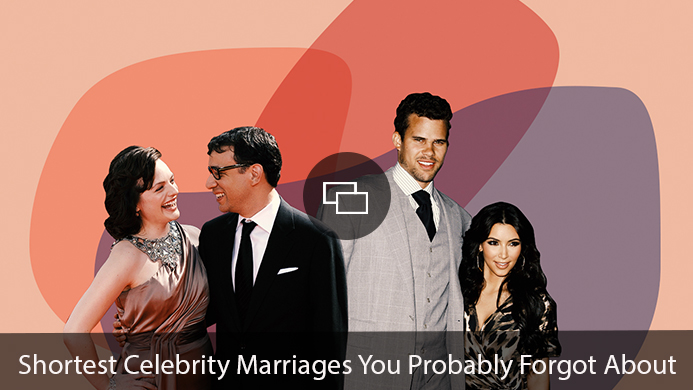