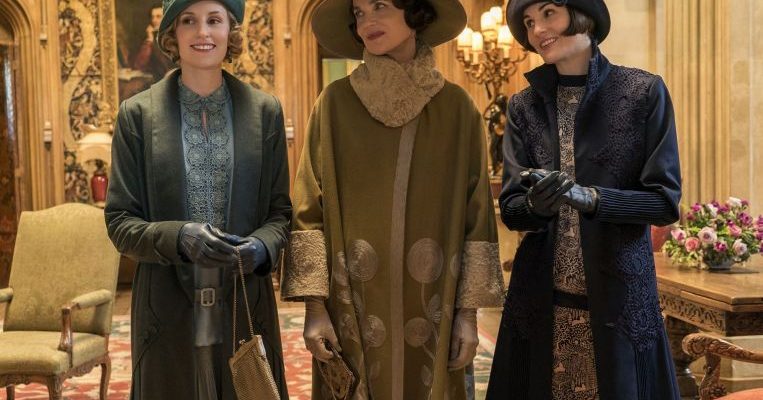 BritBox will offer paid subscriptions that feature popular shows such as the Downton Abbey historical drama and the Love Island reality television hit from the privately-owned ITV.

The tie-up, whose services are already partially available in the United States and Canada, was expanded on Thursday to include publically-owned Channel 4 and the Viacom-owned Channel 5.

BritBox is being billed by the four as “the biggest collection of British box sets available in one place”.

Netflix prices range from £5.99 for its basic service to £8.99 for its standard plan. Amazon Prime’s streaming service also costs £5.99.

Some analysts say BritBox’s limited investment in original contect may spell trouble in a crowded and highly competitive market.

“Viewers will struggle to differentiate it from Netflix and Amazon, which have long broadcast ITV and BBC programmes,” media analyst Tom Harrington told AFP.

Figures provided by the BBC and ITV for July show more than 12 million UK households subscribing to at least one streaming service – and four million paying for multiple platforms.