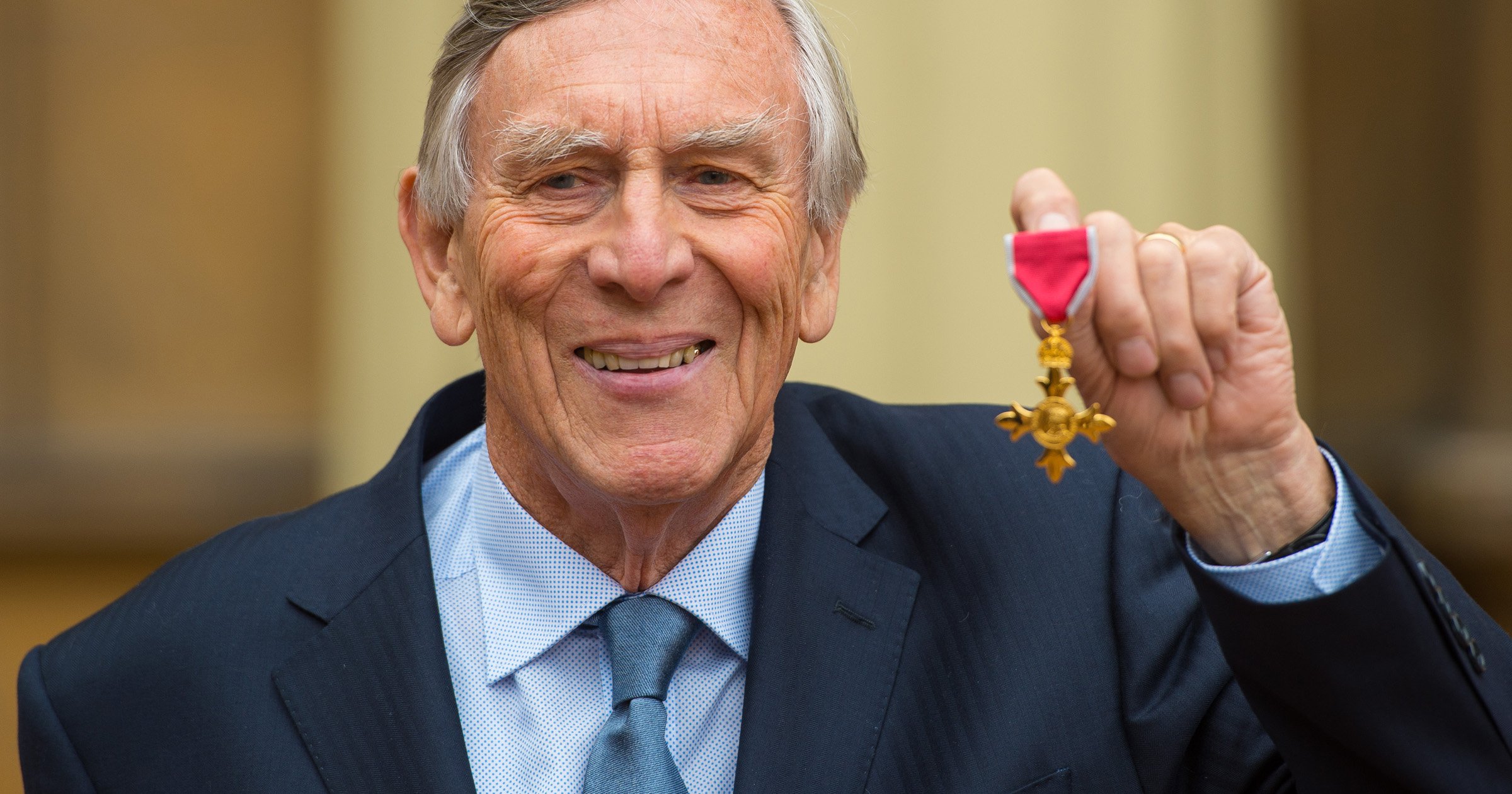 Piers Haggard, the British director best known for his series Pennies From Heaven has died at the age of 83, his agent has confirmed.

A cause of death has not been revealed, but is is said that he ‘died peacefully’ on January 11.

Taking to Twitter, Haggard’s agents Casarotto Ramsay & Associates wrote: ‘Our beloved client, Piers Haggard was a truly remarkable filmmaker, campaigner for directors rights, and wonderful human being. He will be deeply missed by us and all who knew him.’

In a further statement, they said: ‘[He was] a warm-hearted and generous man, full of energy, whose family was a large part of his life as both a husband, father and grandfather.

‘Piers’ other great passion was as a campaigner of the rights of his fellow directors.

‘He was instrumental in helping to create the Directors Guild of Great Britain and Directors and Producers Rights Society, which today form Directors U.K., an organisation Piers remained deeply involved with up until his passing,’ they continued to tell Variety.