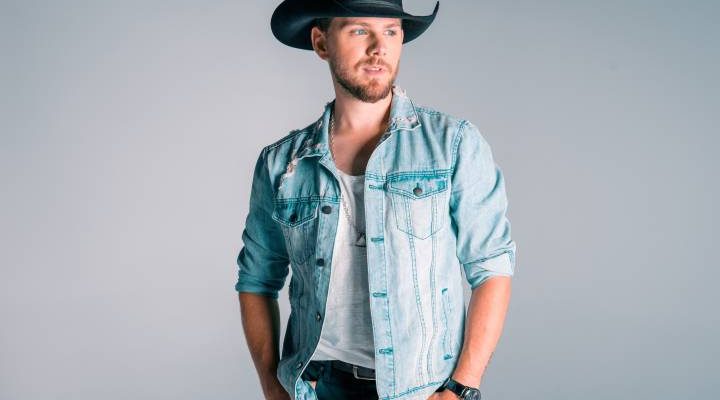 “It’s an honour to be chosen to sing our national anthem at this coveted national event,” Kissel said in a statement. “I’ve been a CFL fan my whole life and I will certainly cherish the experience.”

In 2017, Kissel also performed O Canada during the home games of the 2017 Edmonton Oilers playoff run.

Kissel — from Flat Lake, Alta., about 200 kilometres northeast of Edmonton — is a rising country artist and is the first Canadian ever to tour with superstar Garth Brooks.

He is in the midst of completing his We Were That Song tour, performing more than 100 dates in every province and territory in Canada.

On Thursday, he was also announced as one of the main stage artists at the 2019 Big Valley Jamboree festival, which takes place every year in central Alberta and draws some of the biggest names in country music.

The 106th Grey Cup will take place on Sunday, Nov. 25. It’s the fifth CFL championship game held in Edmonton. As of mid-October, the game was 75 per cent sold, but on Thursday tickets were still available.

As of this writing, the current CFL standings show the Ottawa Redblacks at the top of the East Division, and the Calgary Stampeders atop the West. The games determining who will go head-to-head in the Grey Cup will take place in the coming weeks.

The hometown Edmonton Eskimos were eliminated from the playoffs last week.