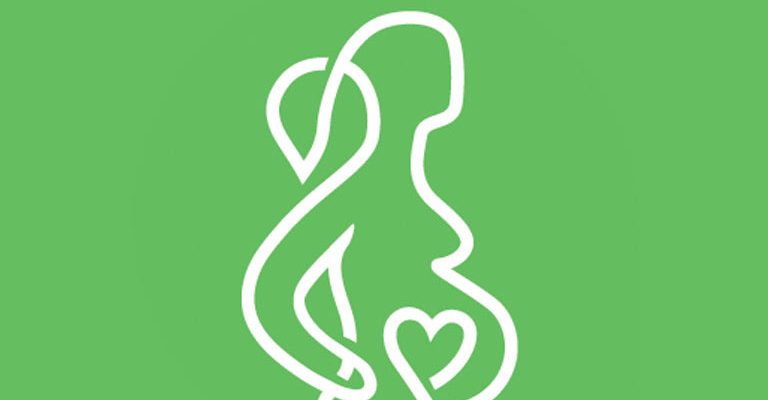 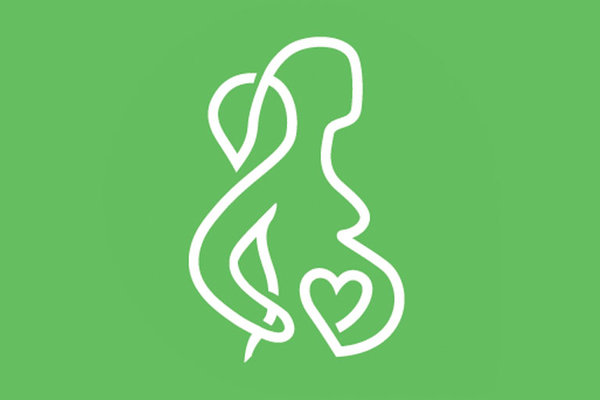 Breast-feeding for longer than six months may lead to a smaller waist size for the mother, researchers report, and the effect persists for as long as a decade.

Their analysis, in The Journal of Women’s Health, used data on 678 women enrolled in two studies who were followed for an average of 11 years after giving birth.

It may be that women who breast-feed longer may be more health conscious in general than those who do not. But the researchers controlled for age, pre-pregnancy body mass index, gestational weight gain, blood pressure, smoking, diet quality, education, race and other health and behavioral characteristics.

The study is observational and makes no assertions about causality, and the effect was apparent only after a full six months of breast-feeding.

“There are three wins here,” said the senior author, Janet M. Catov, an associate professor of obstetrics and gynecology at the University of Pittsburgh. “There are short-term benefits for the mother — weight after pregnancy is something women care about. And there are long-term benefits for the mother’s health. And the third win is that it’s really good for the baby.”