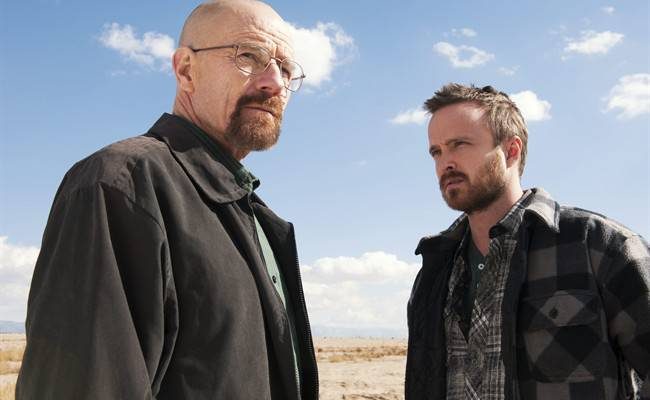 Gilligan, who also created the Breaking Bad spinoff Better Call Saul, is currently working on a two-hour film, according to Variety.

It’s currently unclear if the project will be released to theatres or television.

Breaking Bad star Bryan Cranston confirmed the news when he called into the Dan Patrick Show.

“Yes, there appears to be a movie version of Breaking Bad. But I honestly have not even read the script … There’s a question of whether or not we would even see Walter White in this movie,” Cranston said.

Cranston said he would “absolutely” be in the movie “if Vince Gilligan asked me.”

According to The Albuquerque Journal the film “tracks the escape of a kidnapped man and his quest for freedom.”

According to The Journal, citing the New Mexico Film Office, the film will be titled Greenbrier, and production is scheduled to begin mid-November through February.

Some fans of the show took to Twitter to discuss their excitement about the Breaking Bad feature film news.

Some fans were questioning why anyone would try to turn the show into a movie, five years after airing the finale.