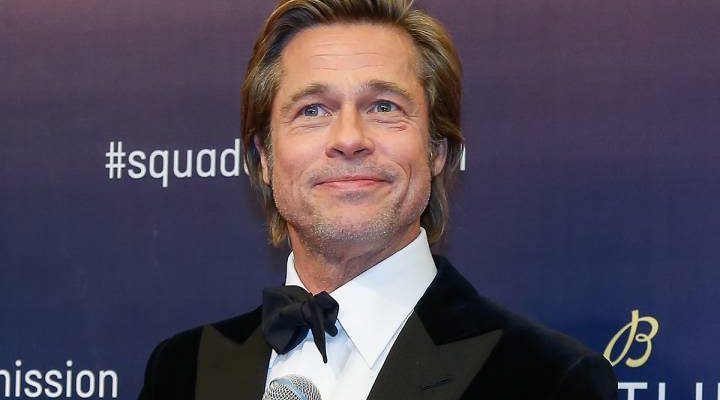 Brad Pitt is fighting the class action lawsuit that claims the actor is responsible for deteriorating homes built by his Make It Right foundation in New Orleans after Hurricane Katrina.

He is seeking to be dismissed from the lawsuit, brought on behalf of residents Lloyd Francis and Jennifer Decuir.

Their lawyer, Ron Austin, said Francis and Decuir have reported sicknesses, headaches, and infrastructural issues after living in one of the homes Pitt’s foundation built.

The court documents claim that Pitt “does not owe a duty to third parties” and the plaintiffs in the case “state several times that they are extremely grateful to Mr. Pitt for his efforts in helping to rebuild the Lower Ninth Ward.”

Pitt doesn’t believe he should be named in the lawsuit. “Mr. Pitt cannot simply be lumped together with other defendants and held liable for alleged conduct in which he is not even alleged to have participated,” the motion to dismiss claims.

The documents state that Make It Right was founded “with the mission of building high-performance, sustainably-designed homes to be sold at affordable prices to residents of the Lower Ninth Ward, following the devastation of Hurricane Katrina.”

Pitt’s legal team alleges that the class action lawsuit “contains no allegations that Mr. Pitt committed any act or omission, other than in his capacity as a Director, which allegedly caused plaintiffs emotional distress, much less physical injury.”

Construction began on the homes in New Orleans in 2008, working toward replacing the lost housing with 150 avant-garde dwellings that were storm-safe, solar-powered, highly insulated, and “green.”

The homes were available at an average price of US$150,000 to residents who received resettlement financing, government grants and donations from the foundation itself.

But 10 years and more than $26 million later, construction has halted at around 40 houses short of Pitt’s goal, and some homes are falling apart and residents have reported sagging porches, mildew on wood and leaky roofs.

Pitt previously expressed satisfaction with what had turned into a proper neighbourhood.

“I get this swell of pride when I see this little oasis of colour and the solar panels,” Pitt told The Times-Picayune in 2015. “I drive into the neighbourhood and I see people on their porch, and I ask them how is their house treating them? And they say, ‘Good.’ And I say ‘What’s your utility bill?’ And they’ll throw something out like, ’24 bucks’ or something, and I feel fantastic.”

Canadian contractor and builder Mike Holmes partnered with Pitt in 2008, after discovering that his trademarked phrase (“Make It Right”) was being used by Pitt.

“We heard of Brad Pitt’s intentions and I would never cause a fuss over anything that had to do with doing things the right way,” Holmes said at the time. “We sent them an email saying ‘We just want you to know I own the trademark, and we want to talk to you about doing this together.’”

Holmes’s TV show, Holmes on Homes, shot a two-hour special about the building experience. It aired in January 2009. Holmes’ association with Pitt’s foundation was limited to building one house in the neighbourhood for the two-hour special.

“Mike Holmes’ team built one house in the Lower Ninth Ward of New Orleans in the summer of 2008 which was verified as a LEED Platinum Home,” a statement from Holmes’ rep read. “It was Mike’s hope that the house his team built would become an example of the type of homebuilding the charity and the other building partners would replicate in the Lower Ninth. We have been in touch with the homeowner since and she continues to be happy with the house. We are saddened to hear that there are ongoing issues with some of the other homes. However, since our initial involvement in 2008, we have had no association with the Make It Right charity.”

—With files from the Associated Press and Chris Jancelewicz