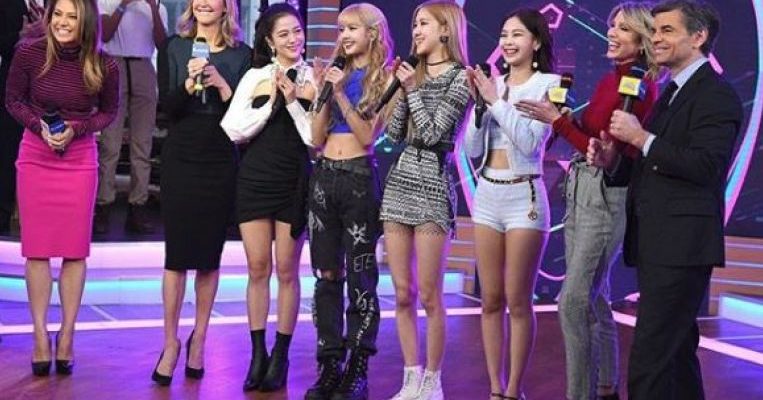 LOS ANGELES – Fans of Blackpink were not tickled pink when the folk at American broadcast network ABC captioned a clip of the South Korean girl group’s performance, saying they were singing in Japanese.

The gaffe occurred when the quartet were performing their hit song Ddu-du Ddu-du on Tuesday (Feb 12) on the Good Morning America show, reported the allkpop portal.

One fan wrote online: “This is so disrespectful. Do they not know the meaning of K-pop?”

There was no excuse for the error, others felt, since the group had already performed a day earlier on CBS’ The Late Show With Stephen Colbert.

That outing had drawn many fans to catch the group’s arrival at the Ed Sullivan Theatre in New York, where the show was hosted, despite it being late in the evening.

Then, Blackpink had been introduced to the studio audience as “a wildly popular K-pop group who announced their first US tour today and are making their American television debut tonight”.

Blackpink, whose Singapore concert on Feb 15 is sold out, have also made history, tapped as one of the headliners at the prestigious Coachella music festival in Indio, California, on April 12 and 19.