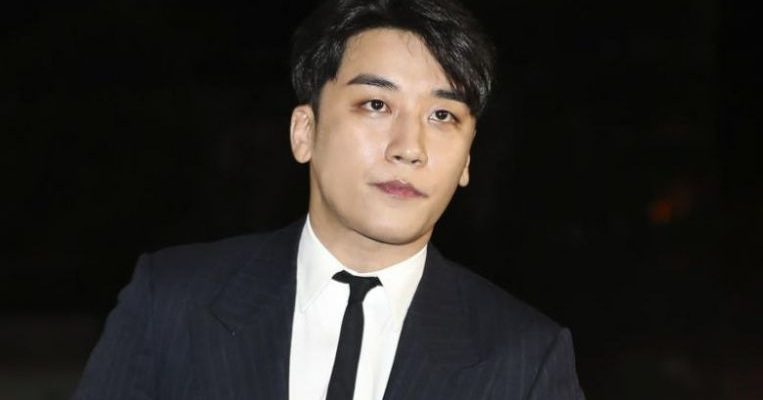 SEOUL – Management agency YG Entertainment, which had said it was not consulted by BigBang singer Seungri over his showbiz retirement, said on Wednesday (March 13) that it had terminated his contract.

According to lifestyle portal allkpop, a statement from YG said: “We would like to bow our heads in apology for causing severe worry for many due to the numerous controversies and allegations, which began with the violence case at a club where Seungri participated as an adviser.”

A customer at the Burning Sun club said in January that he was assaulted by staff after he tried to help a woman whom he claimed was being sexually assaulted.

Seungri, who was recently interviewed by the police for more than eight hours over issues including drug use at the club, has since been booked for providing sexual favours at the club.

YG’s statement noted that after he announced his exit from showbiz on Monday (March 11) , the company accepted his request to terminate his exclusive contract.

The company, a big player in South Korea’s entertainment industry, said it was at fault too.

“As an artist management company, we admit our failure to manage our artist with stricter care; we are currently reflecting on our actions.

“Finally, YG recognises a need for a mass revision of the company’s internal constitution, and we promise to work together with all employees of the company to make this happen.”

YG, whose share price has taken a beating in the wake of Seungri’s scandal, was accused by some netizens of trying to destroy incriminating evidence linked to the singer.

But its CEO has since clarified that the disposal of documents is a routine process, and to show that it has nothing to hide, has told the disposal company to keep the documents in a warehouse.