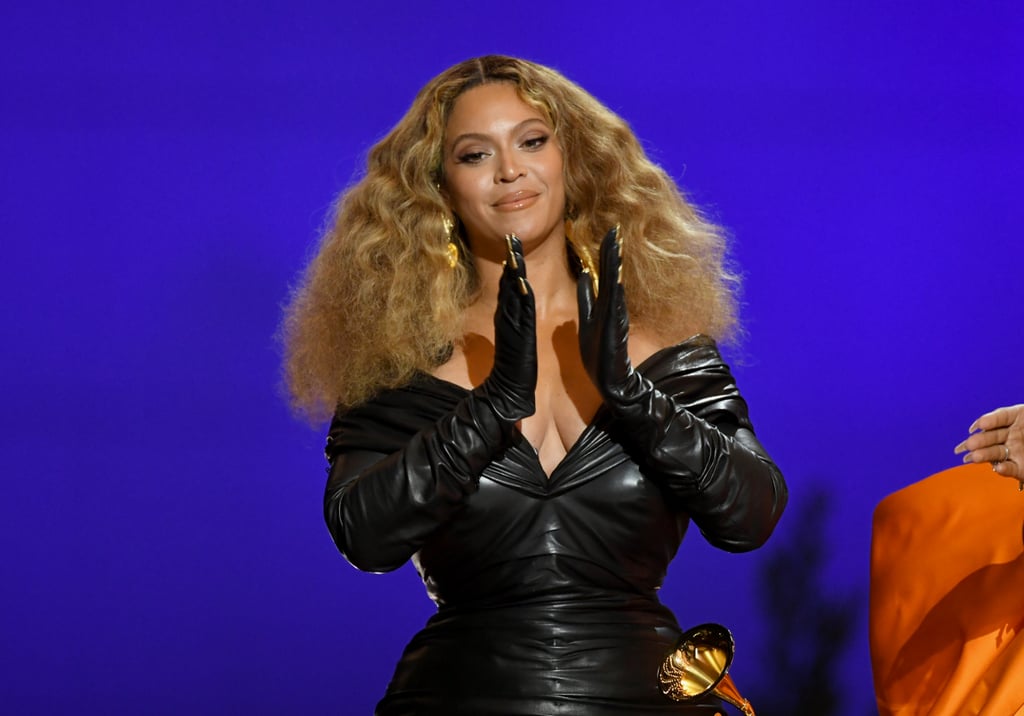 Beyoncé is known for her newness. She’s inimitable, unpredictable, and always at the frontier of the next big thing in music. Her new single, however, makes its influences known: house music, ballroom culture, and voguing. (Its release right in the middle of Pride Month cannot be understated.) “Break My Soul” is also, perhaps, the pop icon’s most danceable song in recent memory, and as such, it’s primed for social media success.

In the days that followed the sudden release of “Break My Soul” on June 20, dancers and content creators, including Donté Colley, got started on creating choreography to match the upbeat Great Resignation anthem. The single doesn’t yet have a set dance challenge like, say, Megan Thee Stallion’s “Savage,” but it likely will soon.

It seems “Break My Soul” is one of many dance songs that will appear on Beyoncé’s upcoming album, “Renaissance,” out July 29. British Vogue Editor in Chief Edward Enninful was treated to an early listen of the album, since Beyoncé was the magazine’s July 2022 cover star, and he said, “Soaring vocals and fierce beats combine and in a split second I’m transported back to the clubs of my youth. I want to get up and start throwing moves.” In sum: there’s more where that came from.