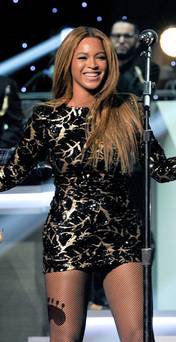 Beyoncé performed at the opening of a star-studded wedding as celebrations kicked off for the nuptials of the daughter of India’s richest man.

Scores of high-profile figures, including Hillary Clinton, landed in over 100 chartered aircraft at a sleepy airport in India’s western Rajasthan state at the weekend to attend the grand pre-wedding festivities.

The advance celebrations, normal in India for high-profile weddings, kicked off in Udaipur, Rajasthan, with a performance by Beyoncé.

Her fee has not been made public but as the host is believed to have a fortune of €40bn, it is unlikely he will struggle to pay the bill.