“Peter Hunziker of Below Deck Mediterranean has been terminated for his racist post,” the network announced via Instagram on Wednesday, June 17. “Bravo and 51 Minds are editing the show to minimize his appearance for subsequent episodes.” 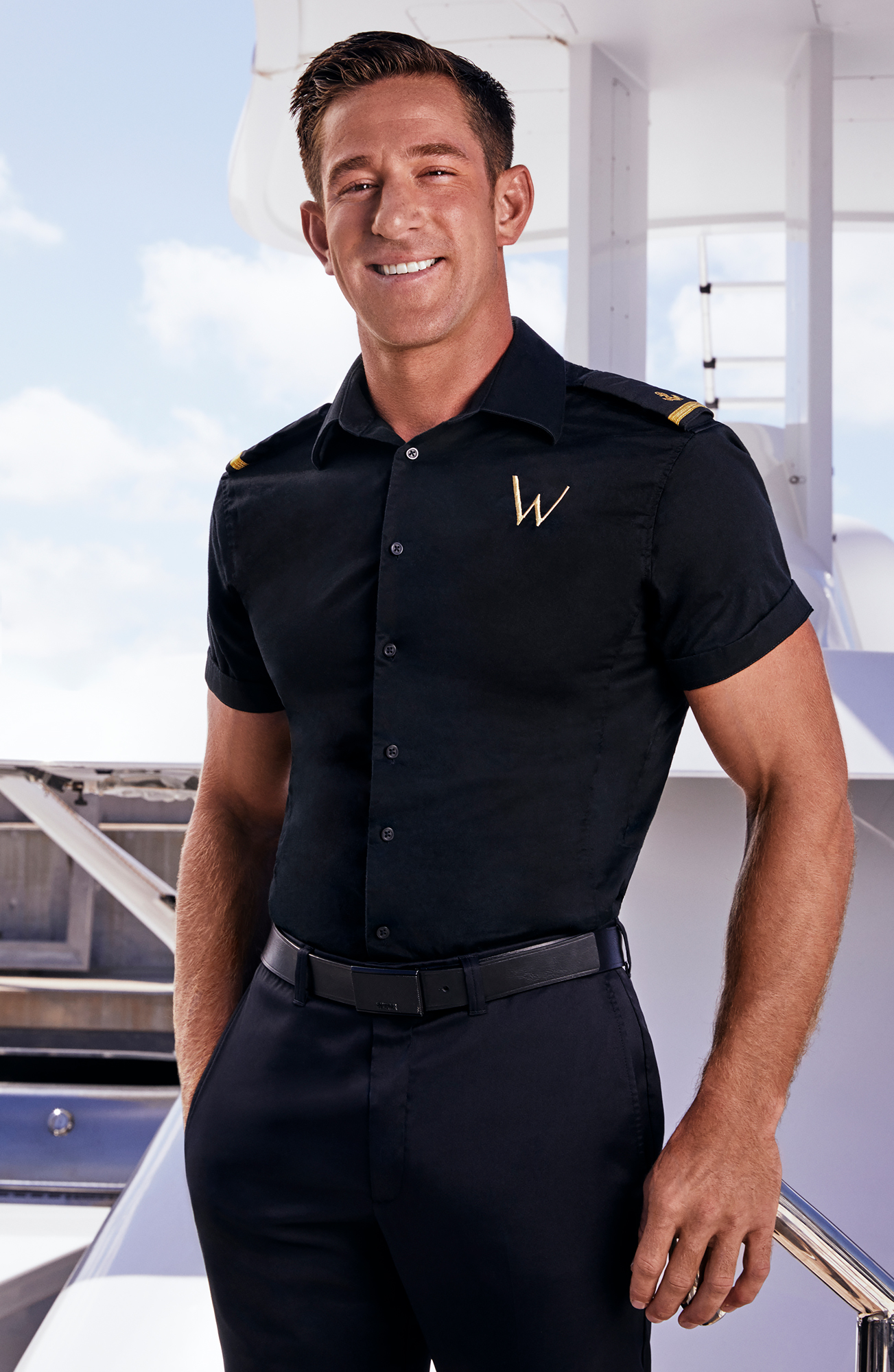 The licensed U.S Coast Guard first joined Below Deck Med as a deckhand in season 5, which premiered on June 1. The show is currently in post-production, but edits will be made moving forward.

The firing comes one week after Bravo announced that Stassi Schroeder, Kristen Doute, Max Boyens and Brett Caprioni were all fired from Vanderpump Rules after their racially-charged comments.

“Racially insensitive comments from my past have resurfaced. It is important that I continue to take accountability for what I have said and done, while pushing myself to do better. I have grown significantly from the person I was then, and I am still filled with remorse and regret for the hurt I caused,” Schroeder, 31, wrote after previously made comments came back up on June 7. “I am grateful for the people in my life that continue to check me and push me to evolve into a more educated person.”

The Next Level Basic author also mentioned her former costar, Faith Stowers, who she, along with Doute, 37, called the police on in 2018 for a crime she didn’t commit.

“What I did to Faith was wrong. I apologize and I do not expect forgiveness,” Schroeder added. “I am also sorry to anyone else that feels disappointed in me. I am going to continue to look closer at myself and my actions – to take the time to listen, to learn, and to take accountability for my own privilege.”