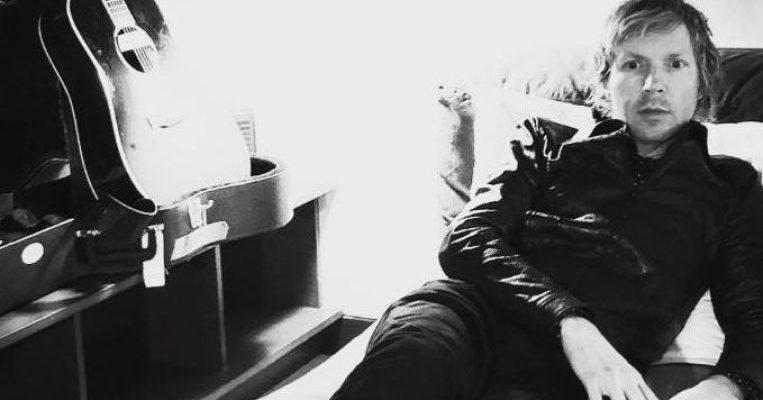 The 48-year-old Californian whose eccentric sound collages have won him both critical and commercial success, beat competition from fellow musical shapeshifters Bjork and St Vincent.

The album was his first since 2014’s Morning Phase, for which he earned three Grammys, including the coveted Album of the Year.

Two of Beck’s earlier albums – “Odelay” and “Sea Change” – are ranked as Rolling Stone magazine’s 500 greatest albums of all time.