Stassi Schroeder and Beau Clark will relive the happiest day of their life on the Tuesday, April 28, episode of Vanderpump Rules, but it wouldn’t be the Bravo series without a little bit of drama.

In a sneak peek for Tuesday’s episode, fans see Beau get visibly annoyed by a text from Brian Carter defending Kristen Doute, who is noticeably missing from the commercial casting agent and the Next Level Basic author’s engagement party after fighting with Stassi on the April 21 episode. 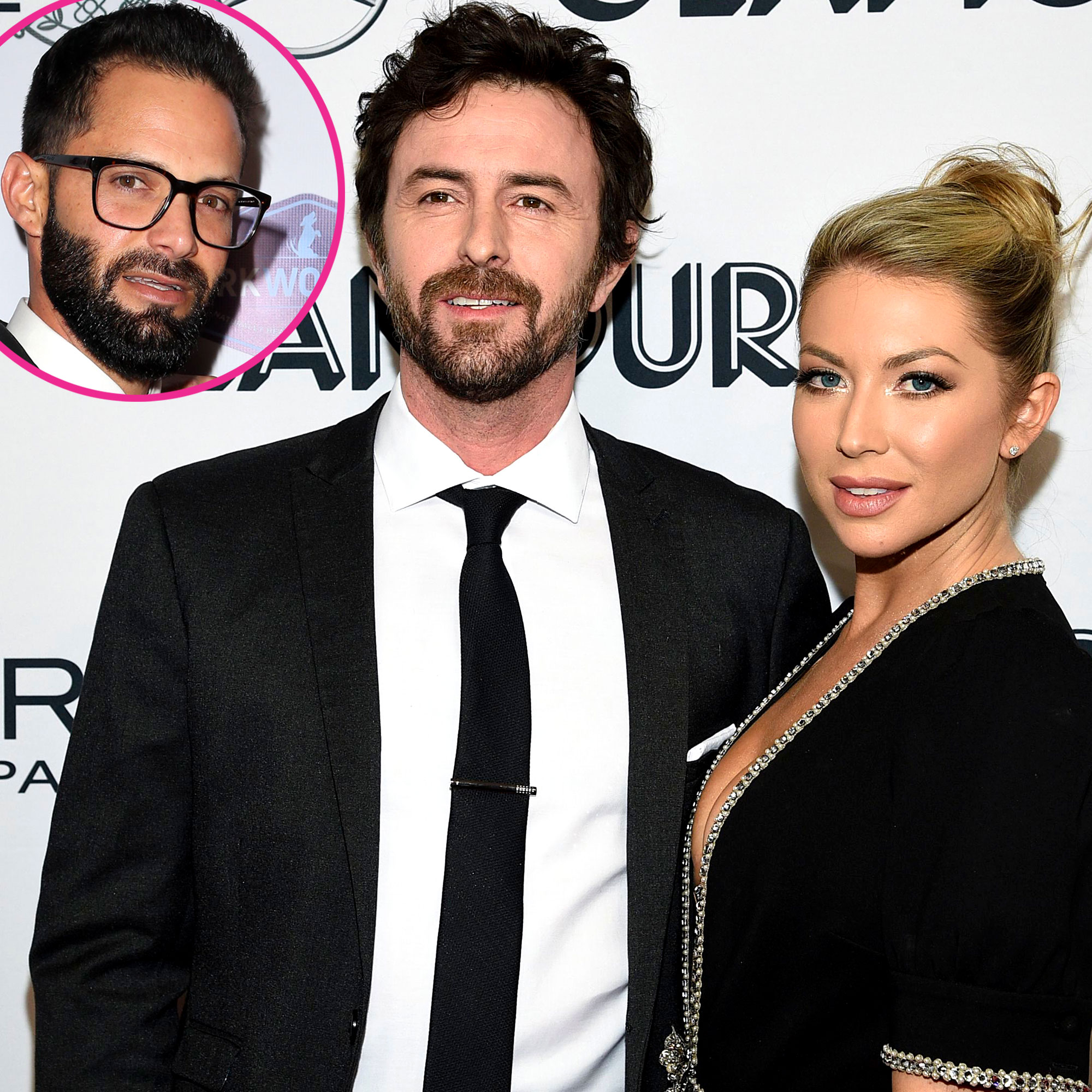 “Don’t even get me started. I started crying in the car,” Stassi told Us Weekly exclusively about the drama from their engagement day, which will play out on Tuesday’s episode. “I got so upset and I’m like, ‘I just got engaged and I’m crying because still someone involved with Kristen just managed to upset me. This is why you’re not here right now.’ I couldn’t even believe it. It’s like, just wait a few days.”

Beau, for his part, didn’t think Carter had a right to send the text at all.

“Don’t say that to me. I’m like, ‘What have I done to you, dickhead? What have I done?’” he told Us. “When did you decide to put on a knight in shining armor outfit and decide he was going to come to her rescue?”

Stassi added, “When did you ever come to Kristen’s rescue? Now you want to do it.”

Kristen and Carter’s on-again, off-again relationship sparked the “Straight Up With Stassi” podcast host’s falling out with the James Mae CEO. The drama is currently playing out on season 8 of the show, but Beau told Us that he officially “cut ties” with Carter after the July 2019 engagement.

Kristen has since moved on and started dating Alex Menache. Us broke the news that the T-shirt designer was seeing someone earlier this month. Stassi and Beau, who still aren’t super close to Kristen at the moment, had nicer things to say about her new romance. 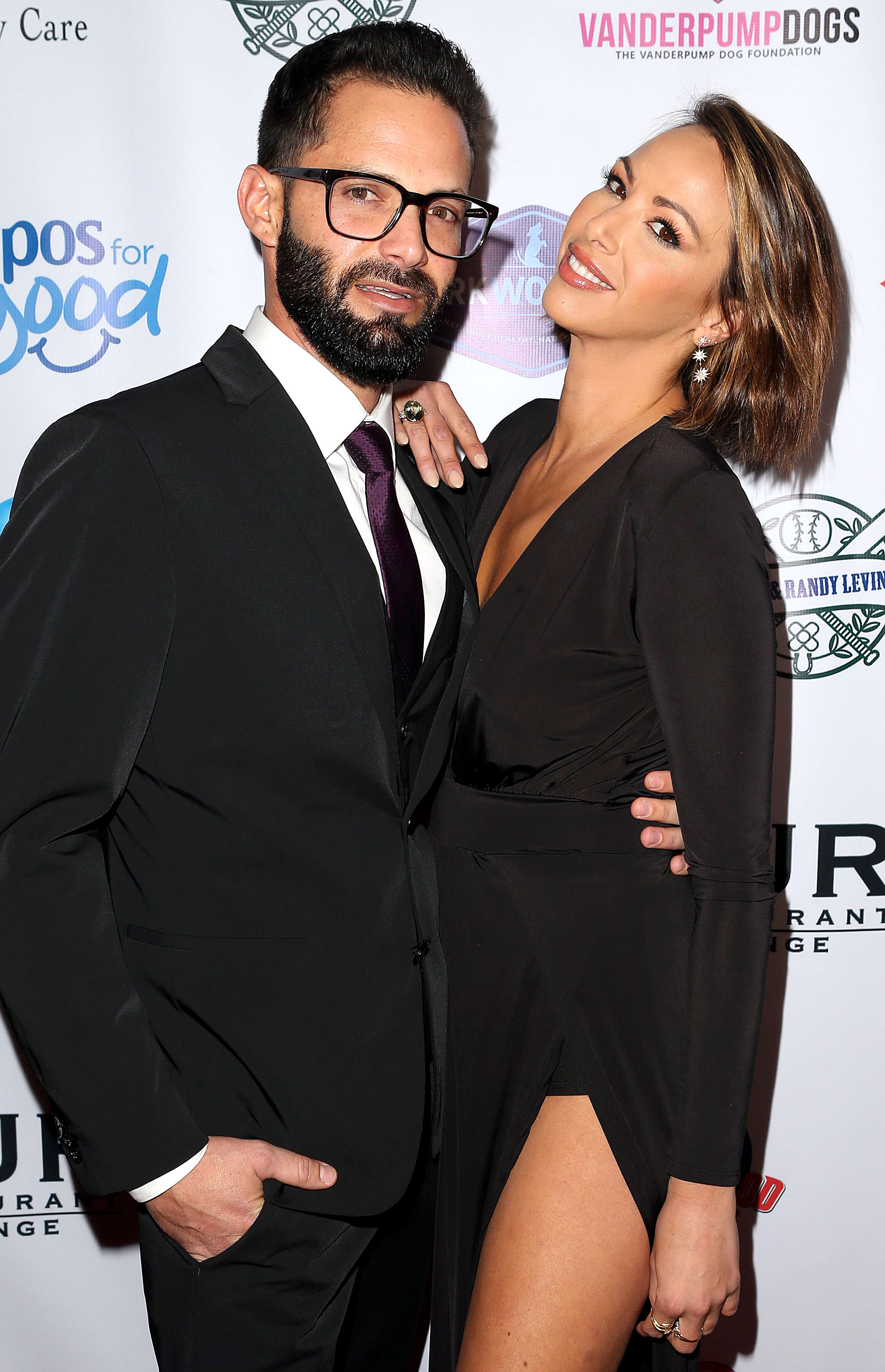