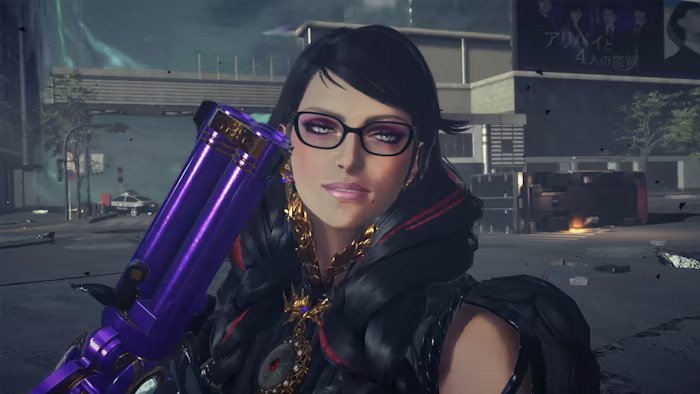 The third Bayonetta only just came out and already Hideki Kamiya is talking about making another, but it’s hard to tell how serious he is.

Ordinarily, a series creator implying that he’s already started to think about a new sequel, a few months after the critically acclaimed release of the last one, should be as much confirmation as you need that it’s going to happen – but not when the person in question is PlatinumGames’ Hideki Kamiya.

Kamiya is an admitted troll on Twitter and has been responsible for many dubious comments over the years, many of which have been later revealed as ‘jokes’.

He doesn’t seem like he’s trying to be funny at the moment though, when he took to Twitter to defend Bayonetta 3’s ending, because some fans got upset it didn’t fit with their head-canon. At which point he started talking about Bayonetta 4 as if it was already guaranteed to happen.

‘I didn’t think it was unexpected at all, but it seems that the ending of Bayo 3 wasn’t conveyed correctly to everyone, so I think Bayo 4 will be an unexpected development for everyone,’ said Kamiya, via auto-translate.

‘After all, when Bayo 4 comes out, I’m sure there will be people who say, “You added that as an afterthought,” so I’ll say it now…’

Based on the sales alone, Bayonetta was lucky to get one sequel, let alone two, but Nintendo has been very generous in funding the series so far.

Even so, it seems unlikely they would’ve taken a decision on a fourth game yet, without seeing exactly how well the third one does.

Especially as the third one doesn’t really end on a cliffhanger (although there are plenty of hooks for a follow-up if it did get the greenlight) and they’ve probably got a new console coming up relatively soon.

We hope Bayonetta 4 is something that’s actually going to happen, but this reminds of that time that Kamiya ‘announced’ Ōkami 2, back in 2019, and then never mentioned it again…